Universe Mode for WWE 2K20 Much Bigger Than Last Year

Visual Concepts and 2K are releasing WWE 2K20 in October and many of the changes to Universe Mode were recently highlighted on the games website. Universe Mode will be familiar to previous years but it will feature significantly more content. Compete in more matches on more shows for more titles in the freshly overhauled Universe Mode when WWE 2K20 releases on Xbox One, PS4 and PC on October 22nd. 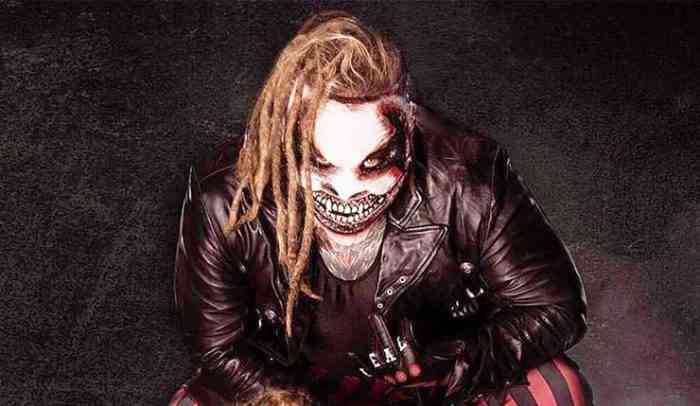 Pay-Per-Views in Universe Mode can now be co-hosted by up to three major shows compared to the previous limit of two and the match limit for PPV shows has doubled from seven to fourteen. Major and minor show match limits have increased from seven to nine. Gamers can have seven championship title matches on each major show and they have more freedom to add promos and matches.

WWE 2K20 Universe Mode will have 25 more cutscenes than the previous title and it offers 3,040 promo lines and 50 of the most-used cutscenes have been shot with female motion capture actors to make the female Superstars feel more authentic. Custom matches includes Match Tables along with mixed tag matches and Main Event matches in Match Tables have been altered so match types reflect the Pay-Per-View they’re on, such as a Tables, Ladders and Chairs match on the TLC PPV.

Instead of suddenly turning, rivalry content includes options like low-intensity enemies making peace after a single Pay-Per-View or low to mid-intensity allies slowly falling out over several weeks. This will make storylines more realistic. Menu flow has been similarly streamlined to make Universe Mode more accessible with deeper options available for experienced gamers.

What rivalry are you looking forward to simulating in WWE 2K20 Universe Mode? Who’s your favorite wrestler of 2019? Let us know in the comments below!