Destiny 2 Pinnacle Weapons Past Their Prime

Pinnacle Weapons Among the Casualties of Destiny 2

Bungie detailed a number of changes coming to Destiny 2 with Shadowkeep during a recent blog post, one being the removal of Pinnacle weapons. Bungie has tracked the power of these weapons and came to the conclusion that they’re too powerful to properly balance with other weapons. Ritual weapons will be replacing them and they’ll be unlocked via questing. Shadowkeep releases on October 1st for Xbox One, PS4 and PC and Destiny 2 will be available for Google Stadia on its launch in November. 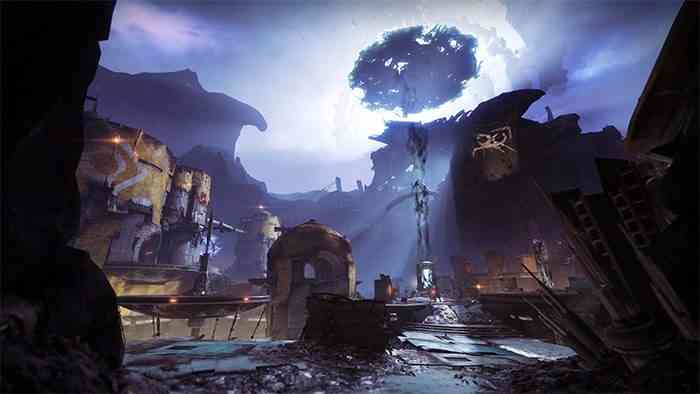 Bungie considers pinnacle weapons problematic as they were funneling gamers into the Crucible for the best weapons as what are the best weapons in the live version of Destiny 2 for PvE are acquired in PvP. They explained the title of “Pinnacle” sets a variety of unrealistic expectations and that these weapons were meant to be an awesome novelty rather than the height of legendary power.

Destiny 2 will be going offline for 24-hours as of September 30th at 10 a.m. for Bungie to make the necessary changes to the game client. Some of the PvE difficulty changes include damage immunity for enemies 100 power levels or higher above the player. Higher-level enemies become increasingly difficult to kill from 10 up to 100 power levels. Nameplate icons on higher-level combatants will indicate how much more difficult they are than players, likely similar to the yellow, orange, red system.

PvE Damage number display is getting overhauled with large damage dealt numbers being crunched using fewer digits to enhance readability of damage output. The curve used to calculate these numbers has been replaced with a new linear curve that’s apparently built to last for many years. Bungie’s goal is to reduce or entirely eliminate getting damage capped at 999,999. These changes are strictly UI based and they won’t drastically change time to kill, DPS or hits to kill.

What part of Shadowkeep are you most excited to try? Are you sad to be losing Pinnacle weapons in favor of Ritual weapons? Let us know in the comments below!

Destiny 2 Is Getting Deep Stone Crypt Weapon Crafting Next Season
Next
WWE 2K20 Going Universal With Universe Mode
Previous
Here Are Seven Top PS4, Xbox One and Switch Titles on Sale This Week