Destiny 2 Will Not Be Adding New Weapons For a While

At Least New Armour Is Cool

Luke Smith, a game director for Destiny 2 recently spilled the beans about the future of Destiny as a series. This included Bungie’s plans to expand the current weapon arsenal that is currently in Destiny 2. And the answer to that question is a big fat no. Bungie has absolutely no plans of adding any new weapons to the game within the foreseeable future. But that does not mean there are not big things in store for the franchise. 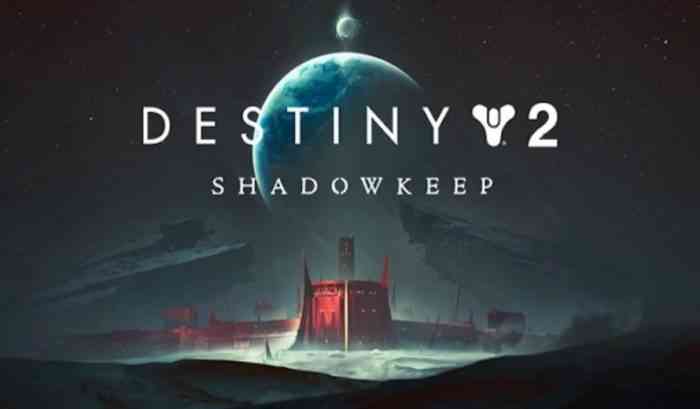 In less than a month Destiny fans are going to be able to sink their teeth into the new Shadowkeep expansion. This is going to be the first major expansion that Bungie has released while being independent of Activision. So this is pretty important for the company.

This new expansion is going to introduce a new and improved armor system, appropriately called Armor 2.0. The new way armor works in Destiny will essentially allow the players to customize and personalize their armor set-up to a much deeper level than ever before. Bungie seems to want to give their fans the option of creating a character that is unique and stands out amongst a crowd. At least from an aesthetic point of view.

However, just because Bungie does not have plans of revamping the weapons system doesn’t mean it is never going to happen. It’s just going to take a long time to finally come to fruition. The fanbase has been quite vocal about their disappointment that the weapons would not be getting the same attention as the armor.  So you better believe Bungie is listening intently.

Bungie is the studio behind the Halo franchise after all. They are well known for meeting and exceeding the demands and expectations of their fans. But are just sometimes slow to do so.

Destiny 2 Data Mine Suggests Trials of Osiris is Coming Back