EA CEO on Loot Boxes: “Our Objective Was Never To Be Opaque”

Andrew Wilson Opens Up About EA’s Recent Highs and Lows 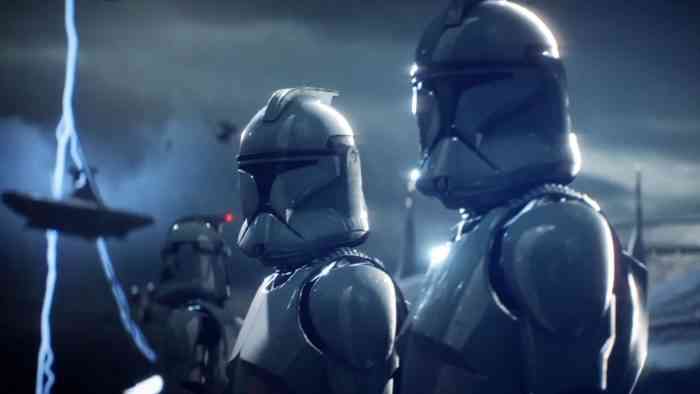 The interview goes into great detail about subjects like Battlefront II, Anthem, and the whole messy loot boxes implosion. The loot box conversation is of particular note. It seems like Wilson and crew are dedicated to making this idea work, in spite of the blossoming legal roadblocks.

For Wilson, “our objective was never to be opaque.” He notes that if “it’s ultimately found that any form of monetization is inappropriate, we’ll do something different.” In other words, the company is prepared to abandon this strategy if it hurts them badly enough. On the one hand, this shows a promising level of flexibility. On the other hand, AAA giants gotta make money somehow. If nickel and diming players doesn’t work, there’s nothing stopping companies from slowly jacking up game prices until we’re dropping hundred dollar bills on new releases. Just a little fun food for thought! You can read the whole interview here.