In yet another enlightening interview, the Cuphead devs opened up about the game. After opening with the bombshell that 80% of Cuphead’s secrets remain undiscovered, they talked about their future plans, hopes, and desires. In particular, the team at Studio MDHR would be super down with making a Legend of Zelda game. 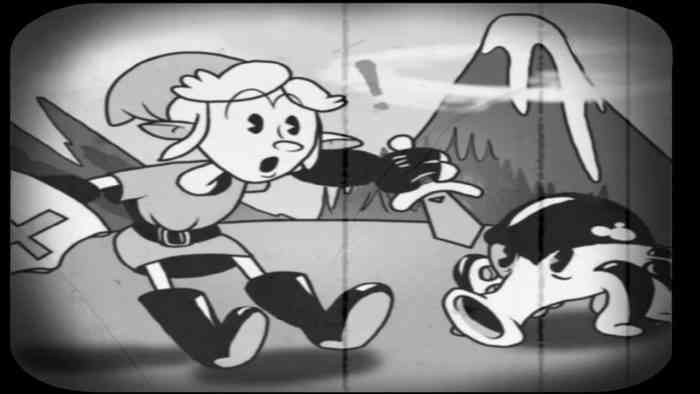 Studio head Jared Moldenhauer expressed a desire to create “a sprawling Zelda title brought to life in a doting 2D hand-animated style,” which sounds AMAZING. The team at MDHR have demonstrated their talents when it comes to recreating long-forgotten art styles. How then would they fare at jazzing up a series like the Legend of Zelda?

Moldenhauer goes on in more detail:

Think of all the expressiveness and life you could bring to the tribes, people, and enemies of a universe that rich! And much like Cuphead, we would get to test our design mettle coming up with screen-filling bosses of an entirely different nature. Of course, backgrounds would be completely hand-painted with nothing re-used! The list just goes on and on. It would be an absolute dream come true.

I’m not even a little objective when it comes to Zelda games. My slavish devotion to one dev’s gorgeous pipe dream holds little weight. But you have to admit this sounds like a fantastic concept, one that could totally work in action. Cadence of Hyrule was amazing, so maybe this would be too?