2K Is At It Again

The NBA 2k series does not have a great reputation when it comes to things like microtransactions and other unfavorable tactics that are used in the gaming industry. So this is probably not going to surprise anyone. But now there are ads that cannot be skipped at the beginning of games. As annoying as this is, it is definitely not the worst problem this franchise has. NBA 2K is well known for trying to squeeze money out of its fanbase. This business model has been criticized heavily over the past few years. Each game has become more reliant on in-game currency than the last. For whatever reason, NBA 2k has decided to double down on this sort of negative behavior as of late. 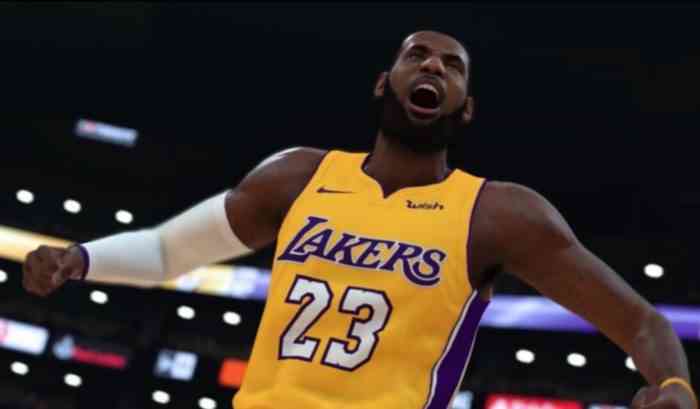 NBA 2K is essentially the head honcho of toxic business practices within the gaming industry. Things like in-game currency, microtransactions, pay to win, and much more are all front and center in NBA 2K19. So unskippable ads are not the worst thing ever. They are annoying and frustrating to see, but that would be like complaining about a spotty paint job on a boat that’s sinking. There are bigger issues at hand.

Tons of angry fans took to Twitter and other social media platforms to voice their anger with about the ads. Some of them pointed out that 2K19 was on sale for the ridiculously low price of $3 on the PS4 for the Day of Play Sale. Some are speculating that 2K is now pushing ads to make up for lost revenue from the sale.

Ads could be more common in the coming years. Microtransactions and loot boxes might become illegal in certain regions soon. If these anti-microtransactions laws ever come to fruition, then ads might step in to fill the gap.

More Borderlands 3 DLC on the Way From PAX Online
Next
Harvest Moon: Mad Dash – No Longer Relaxing and Calm
Previous
EA CEO on Loot Boxes: “Our Objective Was Never To Be Opaque”