The first Harvest Moon came out in Japan in 1996 and then came to the West in 1997. Since then, the series has been known as a slow-paced, relaxing experience. You get a farm, you tend to the crops, you work an honest day’s work, you do it again. The experience has spawn many other games like Stardew Valley to emulate Harvest Moon. This year, developer Natsume aims to changes things up in the series with Harvest Moon: Mad Dash. The press release and accompanying images shows an evolved gameplay. While the core of growing crops stays, the pressure is turned up. 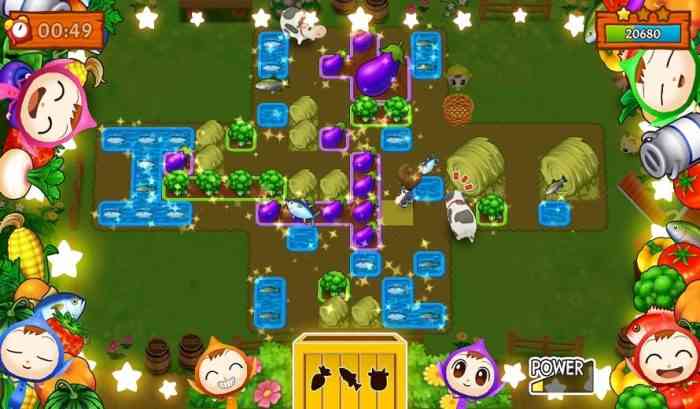 To paint a very general picture of Mad Dash, think Harvest Moon meets Overcooked or the GameHouse series Delicious. The player moves through different stages and areas, collecting the highest scores for those levels. Each stage can yield up to 3 stars depending on your success and skill. The player does not just work on one farm though. Each stage demands something different than the one before and you only have a limited time to figure it out. Another similarity to Overcooked and Delicious is that after spending a few levels in a farm area, the player moves on to another. The farm, the beach, the Underworld, they all have different looks as well as different obstacles specific to the area.

Harvest Moon: Mad Dash was first revealed at E3 this year and is coming out on PS4 and Nintendo Switch this Fall. No official release date has been set, but this is the season of farming. From all the things we have seen this E3, it looks like we will have a bountiful harvest of games.

Do you like the shift in gameplay for Harvest Moon: Mad Dash? Let us know in the comments below.