Jade Raymond Has Stepped Down

There’s been a shakeup within EA, as Montreal studio head Jade Raymond has stepped down from her position at Motive and Electronic Arts. She is being succeeded by Samantha Ryan, who now runs Motive, Bioware, Maxis and the mobile division. In fact, Ryan is now the new boss of every North American studio except for Respawn and EA Sports. 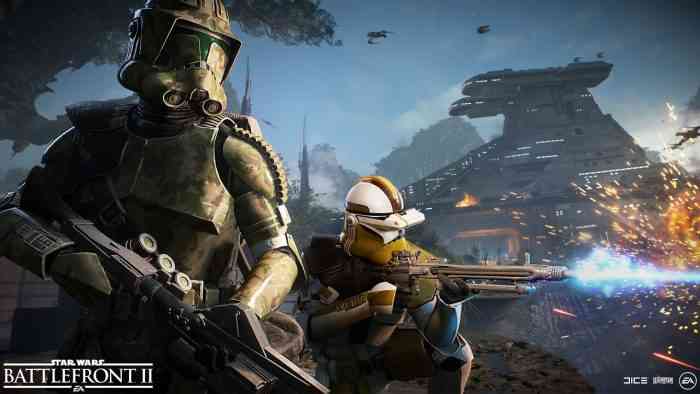 From EA’s statement on the change, “Samantha is known for driving creative design and supporting game teams so they can bring their visions to life. She is a deeply experienced game-maker with a gameography that spans from The Sims to Batman: Arkham City to No One Lives Forever to the highly-anticipated Anthem.” This kind of pedigree is understandable from someone who’s running so many studios at once.

It’s worth noting that one of the projects (among many) that Raymond was in charge of was Battlefront II. There’s been no official word on whether this contentious title was a factor in her stepping down, but it would make sense. Rather than a ‘falling on the sword’ response, this seems more like a frank evaluation. Maybe Raymond will change her design philosophy going forward. Meanwhile, Samantha Ryan has the keys to the Kingdom in her hands. Who knows what she’ll do next?