Despite recent changes at the company, Techland has officially confirmed some exciting news about Dying Light 2 coming soon. Pawel Selinger recently departed Techland after several years with the company, but Techland plans to unveil the big Dying Light 2 news soon regardless. The original Dying Light is available right now for Xbox One, PS4, PC, and Mac. 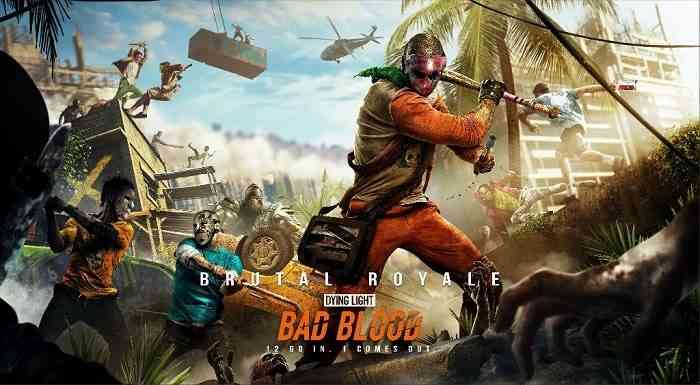 “Paweł Selinger, who has been the narration designer for the last two years, decided at the end of 2020 to end his cooperation with Techland and to pursue his further career elsewhere,” said Techland in an official statement. “Paweł spent most of his professional life at Techland and he, among others, takes credit for the success of the series Call of Juarez. He left a large piece of himself with Dying Light 2, as he worked on the project from the very beginning. His duties, ie. the narrative department, were taken over by Piotr Szymanek in October 2020.”

“We would like to reassure all fans of the upcoming Dying Light 2 that the position of art director is not threatened and has been held by Eric Cochonneau since November 2019,” continued the official Techland statement. “Eric has been taking care of every aspect of the upcoming production ever since and the team under his leadership is doing their best to offer players the best game possible. We will be sharing exciting news about Dying Light 2 soon!”

Despite all of the recent changes to Techland, it looks like fans of Dying Light have a lot to look forward to regarding the upcoming sequel. Are you excited for more Dying Light 2 news coming soon? Let us know in the comments below!