I should get this out of the way immediately – I’m a complete sucker for tournaments. I always take a ton of joy in following a character or team throughout round after round of intense, win-or-go-home (or die) action. Naturally, the latest content – dubbed “Bloody Ties” – for Techland’s Dying Light 2 Stay Human had my interest piqued from the synopsis. Not far from Villedor, an arena awaits where men and women compete to ascend ranks and achieve glory. Sign me up. And, after a series of brutally violent battles, fame was mine. 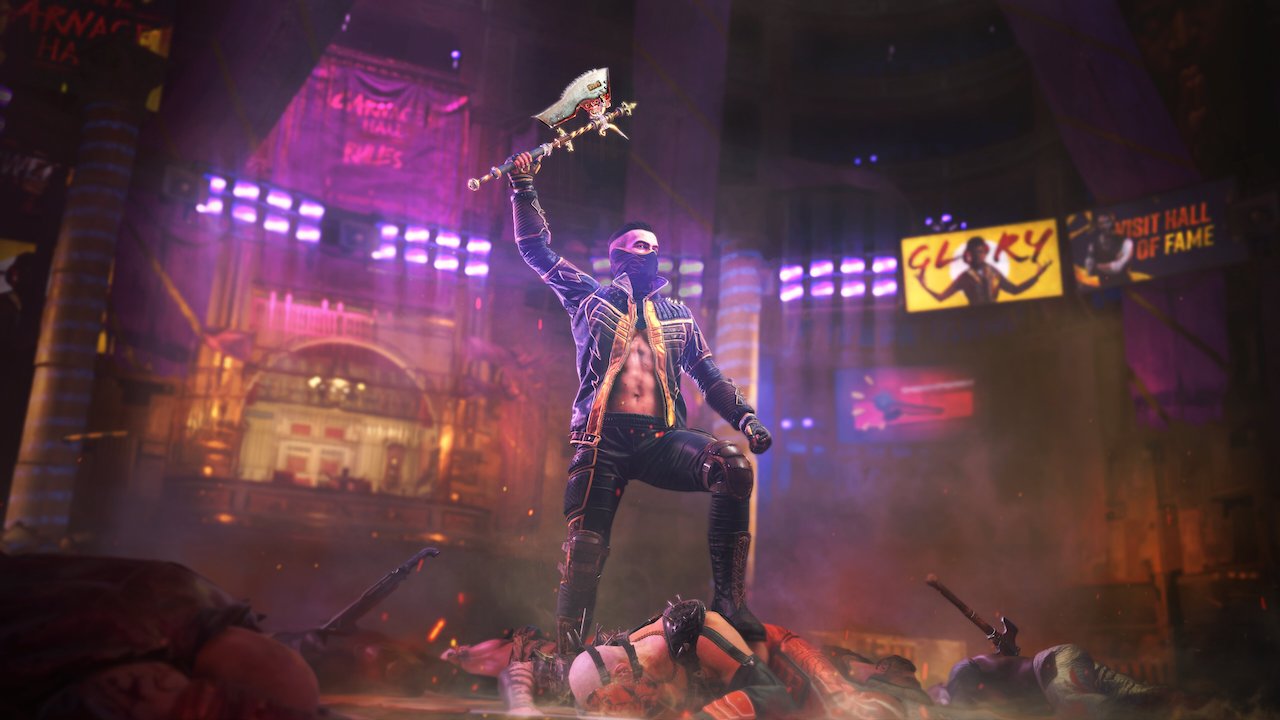 But this prestige came with a price—a price paid in full with curse words and utter exasperation.

When things worked, Bloody Ties was chock-full of the exact ingredients I like to see in cheaply priced DLC. On the menu is a 4-5 hour questline with a few side missions sprinkled throughout. Though, the numerous pieces of gear, blueprints, and upgrades that Bloody Ties offers kept me coming back to see it through to 100% completion. There’s an entirely fair number of unlockables if you so desire, and the competitions required to earn said loot are quite entertaining.

Contests are broken down into four categories. Rush sees the player racing through various obstacles and checkpoints. Carnage will task you with a set number of infected to kill before the timer expires. Similarly, Freak Fight will pit you against a random special infected found on the streets of Villedor. Finally, Spectacle – my favorite – is an homage to the original Dying Light, crafting various scenarios from the first game into mini arena-sized renditions. 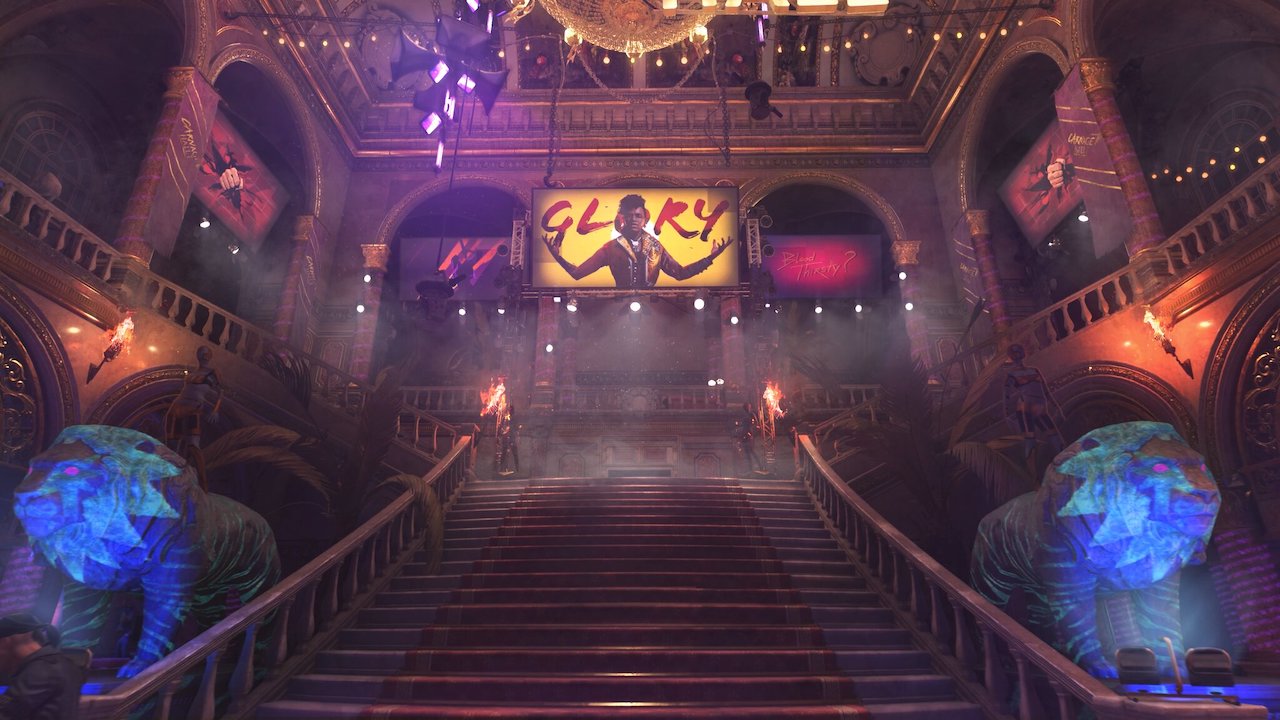 While none of these offerings are by any means revolutionary to the Dying Light formula, they were still entertaining enough to keep me engaged throughout Bloody Ties’ runtime. The combination of a new, opulent space to live and fight in, the fresh gear and weapons, and the gladiator-esque struggle for supremacy all worked for me. Though frustratingly enough, the game itself routinely struggled to do the same.

Crumbling Under the Pressure

We’re almost a year removed from Dying Light 2’s launch date, yet it remains the most unstable game in the PlayStation 5’s catalog. Throughout my time with Bloody Ties, there were an unbearable number of crashes. And when I say unbearable, I can’t express it enough. It was getting to the point where I was averaging four or five crashes every two hours. I can’t recall the last time I’ve been this frustrated with a game. It hurts me to say this because the truth is, I love the Dying Light franchise. Though, I just can’t be bothered to hang around for more if this is the state Dying Light 2 continues to be stuck in. 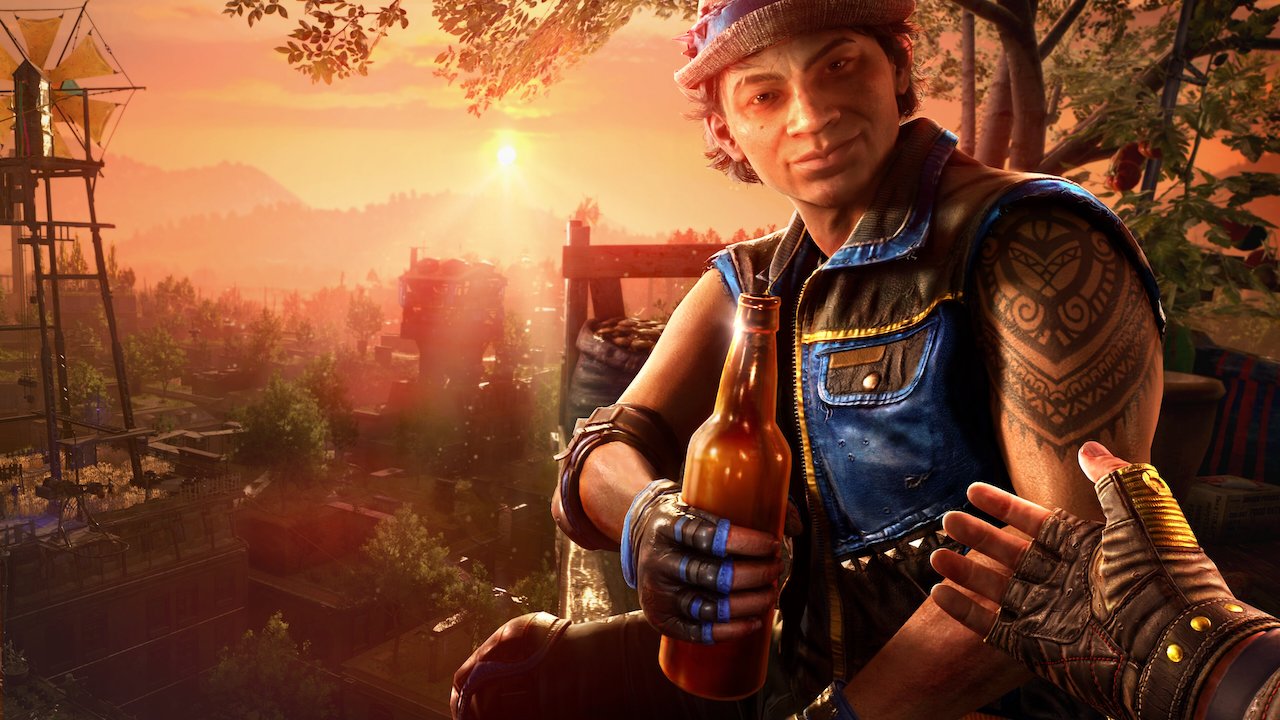 I’m utterly torn with Bloody Ties (no pun intended). On the one hand, I genuinely found myself enjoying my departure from Villedor in favor of a brutal, balls-to-the-walls tournament. On the other hand, no game I’ve played in the last decade has been as unstable as Dying Light 2. I’ve been forced to curse the sky and proclaim Techland’s latest DLC nigh-unplayable. When it works, it’s great. But these developers have some serious fixin’ to do. 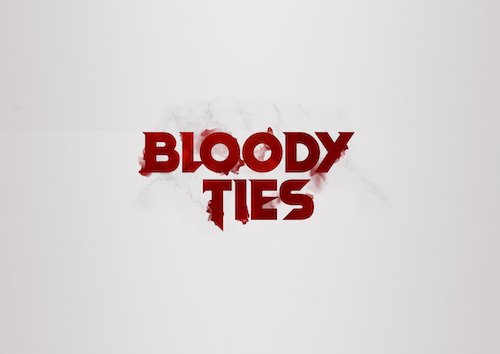