Dying Light Hellraid, the newest DLC expansion for the zombie survival game is set to release later this summer. The announcement of this DLC has seemed to be a pleasant surprise to most in the Dying Light community. While many fans were heartbroken to find out that Dying Light 2 will not be coming out anytime soon, this will have to suffice in the meantime. 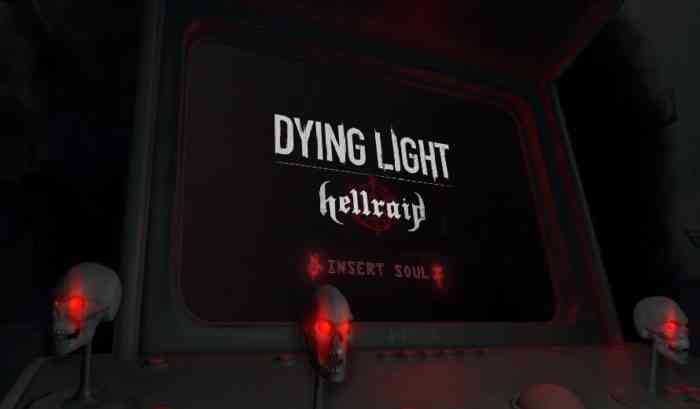 Dying Light is a five-year-old title at this point, so it is great to see that the developers are still enthusiastic about providing its loyal fanbase with high-quality content. It is almost unheard of for a developer to update a game this old let alone provide a brand new expansion for it. The trailer itself does not provide us a whole lot of information about what is to come. Like most good teasers, Dying Light is playing its cards close to its chest for now. Fans should expect to see a whole lot more details and gameplay footage as we inch closer to the summer months.

Zombie-themed games have become a bit of a stale trope in gaming but that does not mean that Dying Light is not worth your time. The genre might be oversaturated, however, Dying Light does stand out amongst the rest of the competition. The open-world that Dying Light takes part in is filled to the brim with various missions and quests that you can complete at your own pace. Not to mention that the combat is everything that it needs to be in a zombie game. Over the top and brutal. Not to mention that you can experience all of this mayhem along with a friend.

Dying Light Hellraid is going to be available on PS4, PC, and Xbox One in summer 2020.