Who Knew Welsh Folklore Could Be so Spooky?

Maid of Sker is a new and ambitious horror game that takes place in Wales at the turn of the 20th century. Like any good piece of horror media, the setting for this particular adventure is going to be taking place in a haunted hotel. Set in 1898, the player will be forced to brave the various ghosts and ghouls that inhabit the Sker Hotel. The story at this moment is not very clear, but who wants to have the setting of a horror game told to them beforehand anyway? 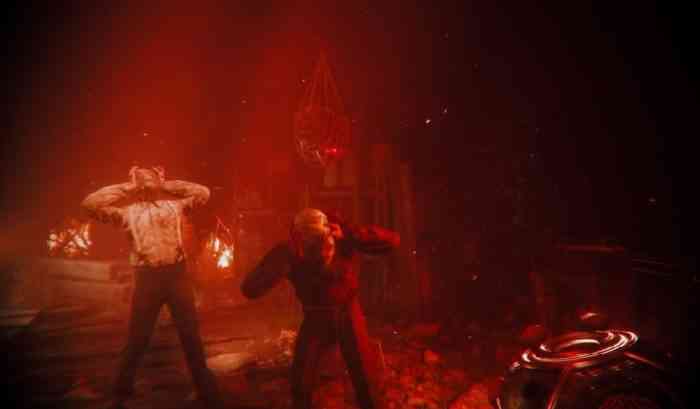 At first glance, Maid of Sker looks as though it has taken a lot of inspiration for landmark titles such as Amnesia. The setting and gameplay appear to be quite similar. The developers have confirmed that the character you will play as will not have the option to fight back against the various monsters that you stumble upon in the hotel. Just like Amnesia, your only choice will be to either run for your life or hide.

What makes the Maid of Sker stand out amongst the crowd has to be the influence that Welsh folklore has on the setting. While most people are familiar with ghosts, werewolves, and other well-known creatures, it is a safe bet that almost no one outside of Wales is familiar with some of the monsters that are going to be featured in this game.

The previous decade saw a ton of great first-person horror games like the previously mentioned Amnesia as well as Outlast. Hopefully, games like Maid of Sker are able to propel the genre further. There is nothing quite like scaring yourself to death at 1 am. Make sure you play with a headset too. It really makes the experience all that much more intense.

Maid of Sker is set to release this June for the Xbox One, PS4, and PC. Switch players will be able to join in on the fun in October.