Techland is having a Dying Light 5th Anniversary celebration that runs from February 20 to March 19. The celebration promises multiple events to honour the game’s 5th birthday. 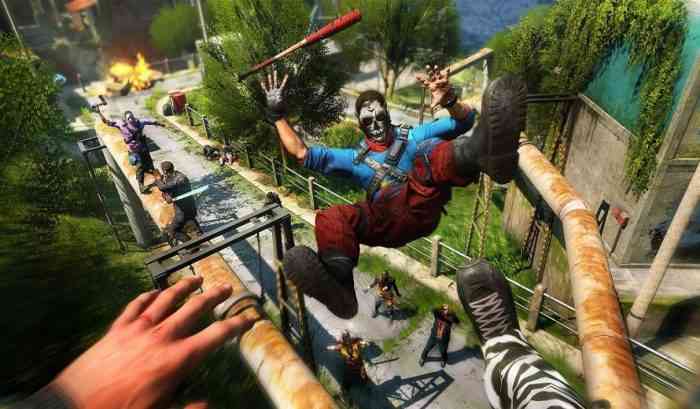 The first part of the Dying Light 5th Anniversary celebration is a free weekend on Steam. The weekend runs from February 20 to February 23. The game will also be available at a 67% discount for those who want to play beyond the free weekend.

Techland is also releasing new DLC and a new game mode for the celebration. The 5th Anniversary bundle contains a new outfit, the “Veteran’s Ride” buggy paint job, and blueprints for 3 new weapons. The new weapons include a pipe that boosts damage after 3 consecutive hits; a double-barrelled shotgun that has faster reload speeds, increased damage, increased bullet speed, and the ability to fire both rounds simultaneously; and a new sledgehammer. The DLC will be sold for $2.99 USD.

The new game mode allows players to enjoy the story of the game without worrying about survival. The mode is called ‘Story Mode” and it will be the easiest mode in the game.

Techland has also promised a month full of global and local community events. There will be in-game rewards for the events. The rewards include a new weapon blueprint, C4, and a new outfit.