Dying Light 2 narrative designer & writer Chris Avellone was accused on Saturday by two women of committing sexual assault. In a lengthy Twitter thread, a Twitter user and convention goer accused Avellone of taking advantage of her and other young women while they were drunk. 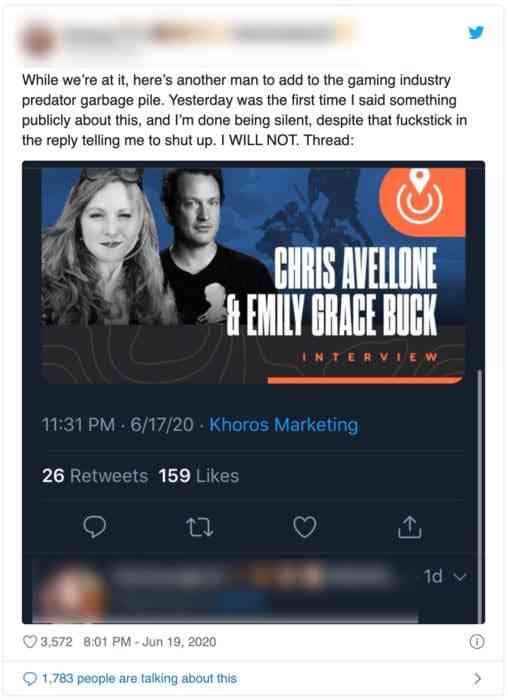 One woman claimed that she witnessed Avellone doing this to other people during a time period between 2013 and 2015 and was told by others about similar instances of this alleged behavior, which allegedly “occurred up until 2017 or 2018.”

During those years, Avellone was working at several major game studios such as Obsidian Entertainment, Arkane Studios, and Larian Studios, according to his LinkedIn page. 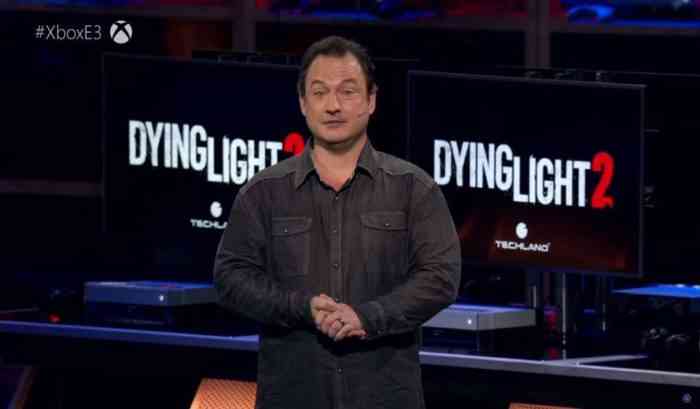 An indie game developer corroborated this behaviour, accusing Avellone of repeatedly groping her in 2014 and claimed that Avellone only stopped groping her after being spotted by another person. 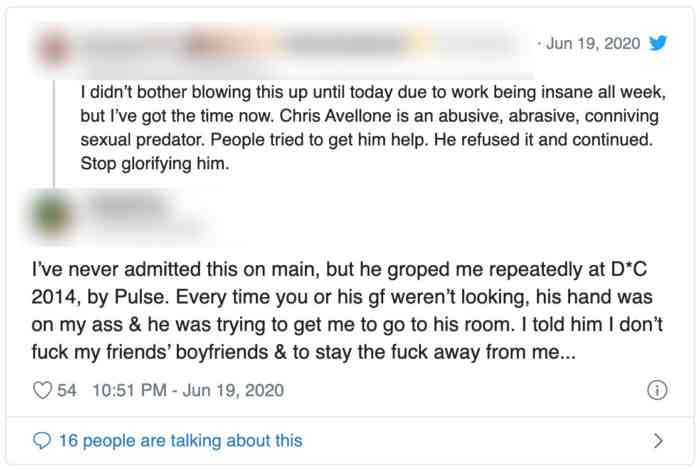 Currently, Avellone has not substantially addressed the allegations but, according to his recent tweets, he appears to be aware of them (at least in regards to Karissa’s allegations).

**editor’s note: this article has been modified from it’s original version to remove information that could identify parties involved in this matter.**