Riot Games has made an official statement regarding the accusations from an ex-girlfriend of one of the artists working on the League of Legends team. Stephanie Dorris alleges that a League of Legends artist known simply as John based the new character, Seraphine, on her likeness which makes her uncomfortable. Riot Games has clarified that the employee in question no longer works for them and that Seraphine wasn’t based on any particular individual. League of Legends is available to play for free right now on PC and Mac. 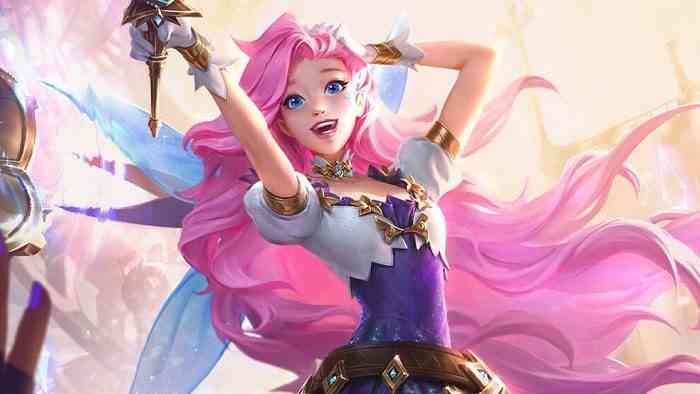 “Some people have pointed out League’s newest champion, Seraphine, and mentioned how similar she is to me. I’m uncomfortable with the similarities and I believe she might have been based on me,” said Stephanie in a recent Twitter thread. “In 2019, I had a relationship with a Riot employee. He’d joke about making content based off me… this year, Seraphine was released and the similarities started to build up. Besides her appearance and name, her drawings looked like mine, her photos and poses looked similar to mine, and she ‘joined’ K/DA on my birthday.”

“This has been really troubling and damaging to me, especially since she’s been controversial – either people hate her guts or defend her passionately. I haven’t been able to enjoy the game since her release and it’s impacted my personal life.”

Riot Games was quick to release the following statement after Stephanie’s accusations: “Seraphine was independently created by Riot Games and was not based on any individual, including Ms. Dorris. Additionally, the former employee Ms. Dorris is referring to left Riot more than a year ago and was in a department and role that has no input whatsoever into the creative design process. We take all claims of misappropriation seriously and immediately investigated Ms. Dorris’ claims allegation after receiving a legal demand letter from her attorney last month.

“We confirmed that her claim of being the basis for Seraphine lacks merit, communicated this to her attorney, and invited him to further discuss the facts with us. We are still waiting for a response,” said the Riot Games statement.

Are you surprised that Riot Games’ Seraphine has caused such a stir? Let us know in the comments below!