League of Legends Pro Hai Penalized by Riot for Speaking Out

League of Legends player Hai “Hai” Du Lam has been a mainstay name in the game for a long time. From being a professional player under many teams, including Cloud 9, and now the owner of the esports team Radiance, he has been an active member of the community. Not only that, he has always been a force of positivity and a great role model for the usually toxic League of Legends community. So it came as a shock to find that he had been chat banned recently. 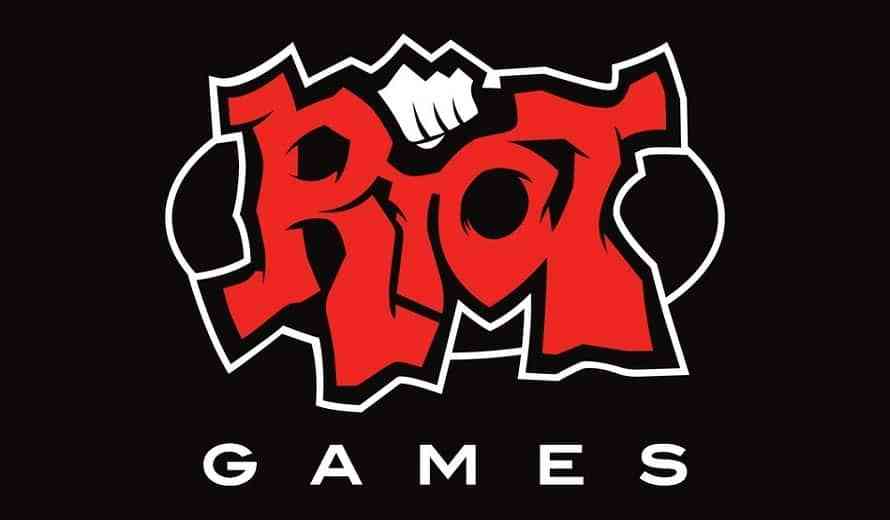 The ban came under dubious circumstances, as Hai never actually harassed anyone in the particular game that was under investigation. Within the game, a couple of his teammates abandoned the ranked match after they had a bad start. After the leavers had ruined the game, Hai simply aired out his frustration about the players that weren’t even there. The painful part of all this is that the worst he said was that the leavers had a “shit attitude”.

But being an upstanding guy, he accepted the punishment but spoke out against Riot’s community management. The broken system did not punish the leavers who ruined the game, yet punished someone for getting frustrated by their actions.

Unsurprisingly, rather than fixing their mistakes, Riot suspended Hai’s partnership program for speaking out. They of course lied and stated that the suspension just came from the fact that Hai’s behaviour score was too low after the chat ban to be in the partnership program.

In support, many players within the partnership program spoke out against Riot’s hypocrisy. Tyler1, a popular streamer mentioned that he has also been chat banned nemourous times, but never have lost his partnership with Riot. Can you guess what happened to Tyler1? Yup, suspended.

Although I appreciate Riot’s efforts to clean up their game, they are taking the completely wrong route. Quashing people that are protesting to make your game better will not only make your game worse, it also makes the few good players lose hope within their community. I hope Riot realizes their mistake and apologize.