A New League of Legends RPG is On The Way

The Franchise Comes to Console For the First Time

League of Legends might not be for everyone, but it’s undoubtedly one of the biggest games out there right now, especially for online gamers. The MOBA – or Multiplayer Online Battle Arena – pits two teams against each other as they aim to take down each other’s Nexus. With dozens of different champions to choose from, the game’s built a rich mythology that’s ripe for exploration, and now we might finally see that in Ruined King: A League of Legends Story.

We don’t know much about the plot yet, but we do know that it’s a turn-based RPG set in the Bilgewater and Shadow Isles regions. Bilgewater is a port town filled with smugglers, gangs, and sea monsters, while the Shadow Isles are shrouded in a deadly black mist that corrupts those it comes into contact with. The game will see the party facing a “common and mysterious enemy”, bringing their unique skills together.

The six playable characters confirmed (so far) are:

At this point we don’t know whether these are the only characters that’ll be available to play. Interestingly, three of the characters have a distinct connection to Bilgewater, with only Yasuo, Ahri, and Braum standing out. Will we see other characters like Nautilus and Twisted Fate make an appearance? It’s too soon to say, but it’s likely they’ll turn up in some capacity. 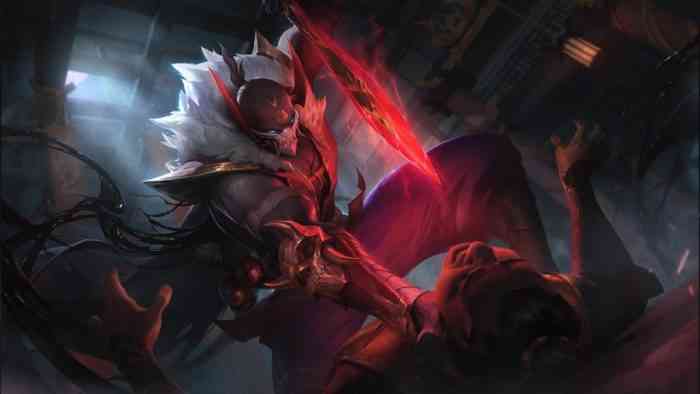 The game is being developed by indie developer Airship Syndicate and published by Riot Games’ in-house publisher, Riot Forge. The game seems visually faithful to League of Legends’ stylized, cartoonish look, so fans of League of Legends will have a lot to look forward to when the game launches in 2021.

Riot Games Releases Royalty-Free Music For Streamers to Use