GDC Shows How Many Devs Are Impacted By COVID-19 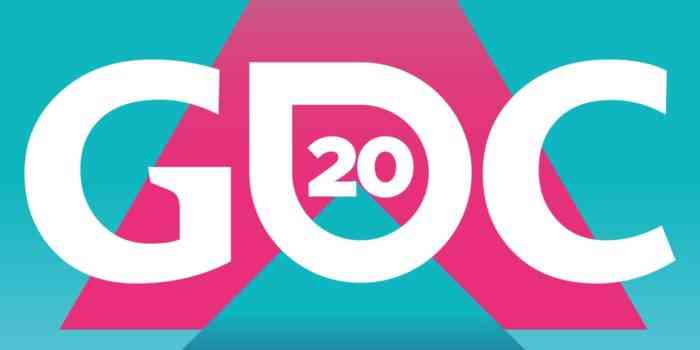 While 33% of the surveyed developers have confirmed their games have been delayed, 66% maintain their development as usual despite moving to a work from home environment rather than a large studio. When asked if the pandemic has affected overall business, 37% of surveyed developers said it’s about the same, while 24% saw an increase and the same amount saw a decrease. Almost 10% of developers that responded to the survey said that they were laid off as a result of the pandemic and it’s always sad to see people lose their jobs as a result of something beyond their control.

Gaming developers were quick to move from the previous studio model of game development to a work from home model and according to the GDC survey, it’s been going quite well for the most part. Considering some of the developers already had the work from home option, it’s likely that they had an easier time transitioning to the new way of developing games than companies that didn’t have that existing infrastructure.

Are you surprised by the results of the recent GDC survey? Let us know in the comments below!