With only a month left until the launch of Marvel’s Avengers, Crystal Dynamics keeps releasing more and more details about the upcoming game. Not long ago it was revealed, to the surprise of many fans, that PlayStation 4 owners would be the only consumers that could play as Marvel’s flagship character Spider-Man. While that is still the case, Sony revealed today that the PS4 will also gain other exclusivity perks. 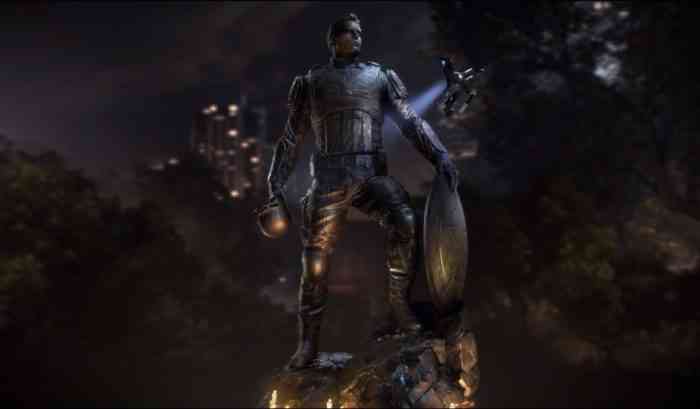 Today on the PlayStation Blog, the Community & Social Media Manager at Crystal Dynamics, Andy Wong, stated, “When it comes to cosmetics, PlayStation players will have 30-day exclusive access to a Legendary Outfit, Legendary Emote, Epic Takedown, and nameplate for each Super Hero as they are released – this is also for the six launch heroes. In addition, we also have rewards for those with a PlayStation Plus subscription. For each Super Hero added to the game post-launch, Hawkeye included, all PS Plus members will receive a free bundle that contains a Rare Outfit, nameplate, and 100 Credits to celebrate the addition of another Avenger to the roster. At launch, we’ll have a free bundle for Ms. Marvel available for PS Plus members to embiggen our love for Kamala!”

While in recent weeks Head of Xbox Phil Spencer has shown his distaste for the console wars, this news seems to suggest that PlayStation is taking the opposite approach for the foreseeable future. Although this is a major win for PlayStation, it comes at the cost of looking nonconsumer-friendly just a few months before the launch of the PS5. Personally, the DLC exclusivity news frustrates me since I am a huge Spider-man fan that games on an Xbox One. For fans looking to play the game early, the Beta will be available from August 7 to August 9 on PS4.