Get Your Detective Hats On

History is filled with monsters, and while there have been crimes in video games inspired by real-life serial killers, it’s relatively rare to see the killers themselves appear. There’s definitely a fine line involved- after all, real people died to monsters like Dean Corll or Jeffrey Dahmer- but in the right project a serial killer can work well, and a new game is letting players solve one of the most notorious unsolved cases in modern history. 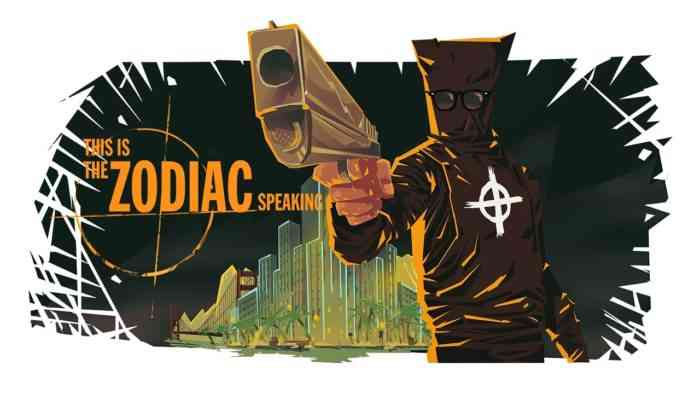 This is the Zodiac Speaking puts players in the shoes of San Fransisco journalist Robert Hartnell, who receives a phone call from the Zodiac Killer asking to meet and is drawn into the case. The gameplay is a mixture of investigation, stealth, and horror, and players will ultimately face one of several endings so, while one (or several) could end in the Zodiac being caught, there may also be endings where the infamous killer walks free.

A brief trailer has been released, showing snippets of gameplay, including a shot of one of Zodiac’s infamous ciphers, hinting at a possible codebreaking mechanic.

For players who aren’t fans of stealth gameplay the game also has a Detective Mode, which focuses more heavily on the investigation aspect which, given the subject matter, is definitely fitting.

“This is the Zodiac Speaking is a true American crime story. The Zodiac killer is ingrained in American pop culture. And though this game is by no means a homage to serial killers, it’s a story about their victims and the people who survived,” said director and narrative designer Krzysztof Grudziński, and while we may never know how closely the narrative will mirror the real-life story of the infamous killer, it does look like a game that will catch a fair amount of attention when it drops in September.

Do you have any theories about the identity of the zodiac killer? Let us know down in the comments, or hit us up on Twitter and Facebook.