Feel Free to Get Greedy

A lot of the time, Console Wars come down to a simple thing: Exclusives. While The Xbox Series X is coming out of the gate strong with games like The Medium and a new installment in the Fable series, it’s hard to deny that the PlayStation 4 was the winner of this console generation, with acclaimed hits like Marvel’s Spider-Man, Final Fantasy VII Remake, Ghost of Tsushima, or any of Naughty Dog’s games like Uncharted 4: A Thief’s End or The Last of Us: Part 2 being either exclusive or timed exclusives on Sony’s console. 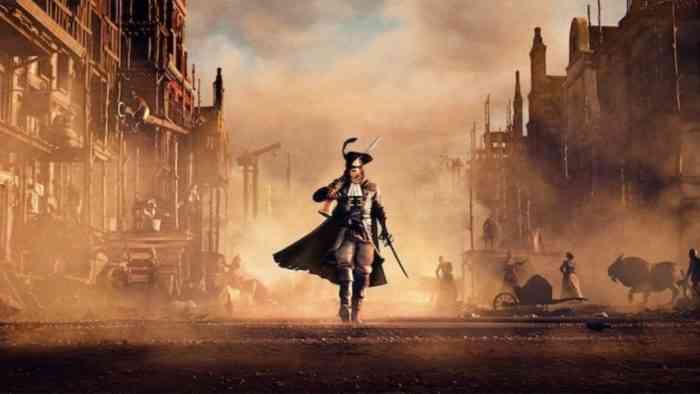 The one thing that even PlayStation gamers can admit Xbox has over them however, is the Xbox Gamepass; a video game subscription service not unlike Netflix which lets players download games from a catalog of available titles. While PlayStation does feature PlayStation Now, which is also a video game subscription service, not all games are downloadable, instead relying on streaming most titles. The downside, of course, is streaming speed. If your connection isn’t up to par then at some point you will be disconnected while playing. Bafflingly, in some cases, the PlayStation Now app will close the connection despite games that require internet to play having no issues. This, coupled with the smaller selection on offer (although with some real gems among them) has meant that it’s gone largely ignored in favor of Xbox’s service.

However, that doesn’t mean that there aren’t some great games available on PlayStation Now- classics like Horizon Zero Dawn or hidden gems like Siren have both appeared in the library at one time or another, and that library is expanding: Hitman 2, Dead Cells, Greedfall, and The Sinking City are all due to join the growing library, alongside other games. Even better, since The PS5 has already been confirmed to support PlayStation Now, you can pick up a PS5 on day one and these games will still be playable- although there’s no word yet on whether you’ll be able to download them on either the PS4 or PS5.

Have you got any handy tips for any of the new games to PlayStation Now? Let us know in the comments, or hit us up on Twitter or Facebook.