In March, gamedev.world announced a fundraising initiative that would provide financial relief for indie developers affected by the cancellation of the 2020 Game Developers Conference (GDC). With the combined contributions of both game industry sponsors and the public, the GDC Relief Fund raised a total of almost three hundred thousand dollars.

Of the raised funds, $148,714 have been distributed to 177 applicants thus far, with an average payout of $697.59. Extras will go towards ELEVATE 2020, a 15-week online accelerator program aimed also at indie devs who have been impacted by the pandemic and the consequent event cancellations. 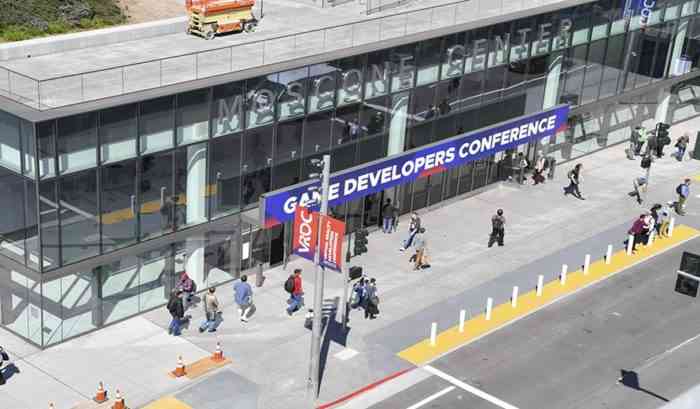 GDC is an annual conference for video game developers that provides learning and networking opportunities. Many attendees are independent game developers, for whom the conference may represent both an important career opportunity and a major financial investment.

“For a studio as tiny as us that couldn’t even afford to send more than one person to GDC, having this money go down the sink would have been more dangerous than just a blow.” said Julia Jeanneret, lead designer at Switzerland-based Naraven Games.

Both the distributed funds and the accelerator program are aimed at giving struggling indie developers relief from financial burdens and helping them make up for lost opportunities.

The accelerator program, ELEVATE, will be run by Code Coven, who runs a regular online bootcamp for game developers of marginalized genders, in collaboration with industry partners and subject matter experts. The program promises to offer mentorship, business and development guidance as well as milestone-based stipends for indie developers in need, so that innovative work might gain more visibility.

Interested developers can find more information and register on this page: https://codecoven.co/elevate2020/.