When I previewed Hindsight, I said it promised to be a thoughtful exploration of memory, childhood, and family relationships. Creative director Joel McDonald and narrative writer and designer Emma Kidwell deliver on that promise. Hindsight is a narrative exploration game spanning the entirety of a woman’s life through memories that unfold like flower petals.

On an emotional level, Hindsight hits the mark. Players follow snapshots of Mary’s life from her birth to her mother’s death. We chase childhood memories with her, experiencing defining moments of her past. But we also see some of those soft, formative memories that blur on the periphery, remembered as feelings rather than as visuals or events.

The closest comparison to Hindsight is that it feels like playing a Terrence Malick film. The game is at its best when you let the flow of narration of memories wash over you. This is especially true near the end, where the game morphs away from a more straightforward selection of Mary’s memories. It becomes almost stream-of-consciousness, culminating in Mary coming to terms with everything she’s been forced to confront.

Hindsight’s narrative is so melancholy that it sometimes dragged me down. While there were moments of levity, the overall tone was somber, and that energy suffused every part of the story. Playing chapters back-to-back was sometimes difficult, but I still recommend finishing it in as close to one sitting as possible. 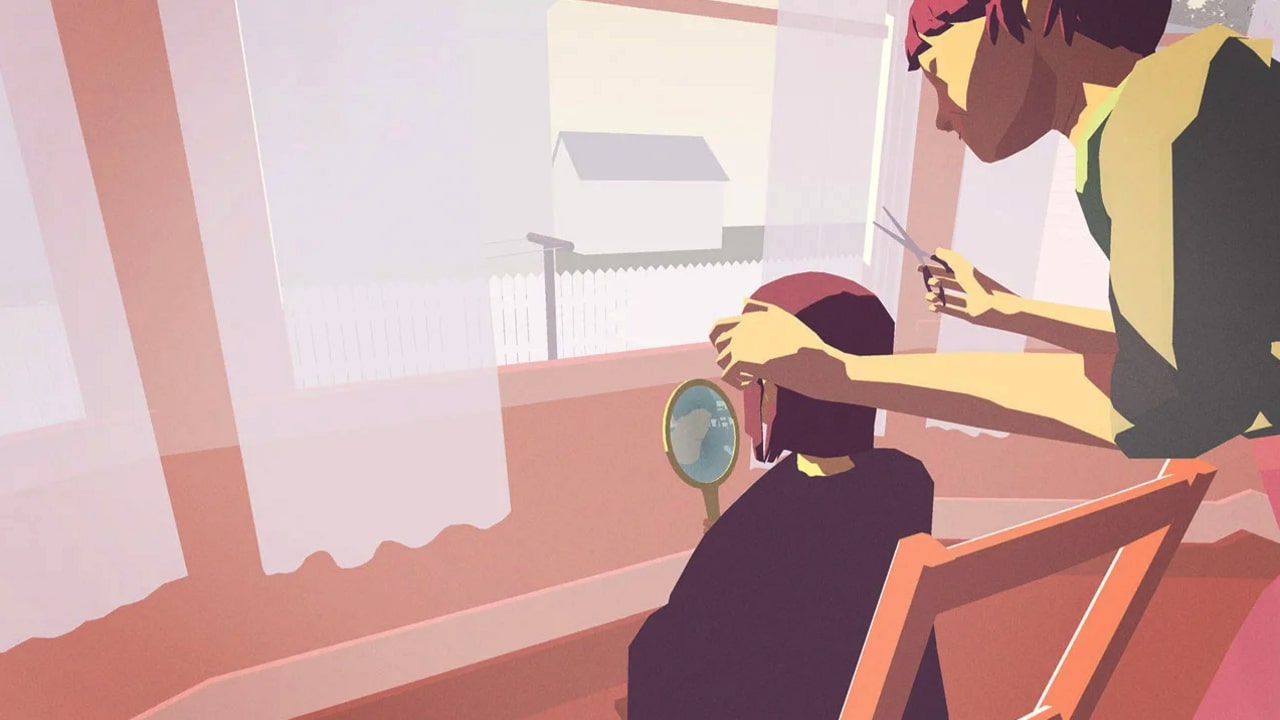 Despite the heaviness, I enjoyed it. Hindsight isn’t just about sorrow. It’s about appreciating aspects of your past, ones you may have missed in the moment. And it’s about focusing in on how to apply what you’ve learned to your future. Things that big are worth working through the sadness. Hindsight not only succeeds, but does so with grace.

As a game, Hindsight is on the low end of interactive. At the beginning of each chapter, players have different options that they can lead Mary toward, but it’s really the order of how you experience the game, rather than what you experience, that changes. There are also passing puzzles throughout, simple enough to be built into the flow of the game but requiring players to stay engaged.

Where the game can snag is when that flow is interrupted. Most of the gameplay is formed by finding apertures, or windows into the past. These could be found in anything, from wind chimes to the blade of a knife. Once you locate the telltale shimmer, you adjust your angle until the scene snaps into place.

My biggest moments of frustration came when I couldn’t immediately figure out where the next aperture was. Sometimes they were so small, or in such a strange place, that it took me out of the moment by forcing me to sit and search for the way out. 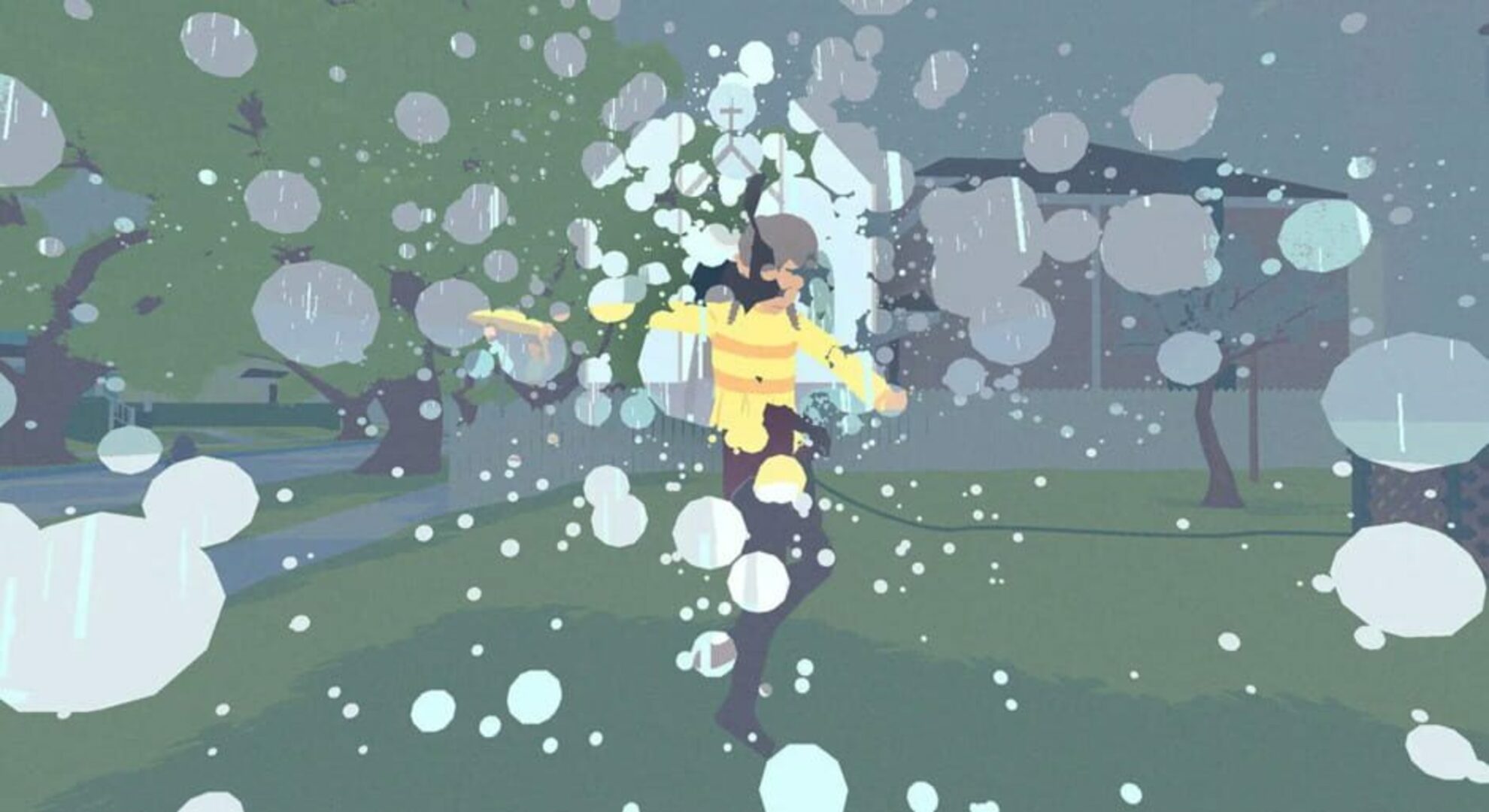 It’s telling that the most frustrating part of Hindsight is when I was most engaged in the gameplay. The game is more interested in telling its story than entertaining its player. If you didn’t enjoy how Firewatch ended or you’ve called Gone Home a walking simulator, Hindsight probably isn’t up your alley.

With the end of each of Hindsight’s chapters, you choose a different memento to put in your suitcase. You must choose carefully: there isn’t room for everything. It’s a clear, but poignant, metaphor for life itself. We can’t take everything with us, physically or mentally.

Hindsight struggles to find a place within traditional expectations of a video game, but aside from some finicky controls, it achieves what it sets out to do. It’s up to you to decide if that journey sounds like a worthwhile endeavor.