Remember What Happened When Goku Didn’t Take His Vaccine?

Okay, we have been living with this pandemic for the past two years and it probably won’t end anytime soon. If there is a massive in-person event coming up in the next few months or year, don’t count on it being safe. Bandai Namco’s Dragon Ball FighterZ World Championship event is the latest to fall to COVID-19.

The Dragon Ball FighterZ World Championship was going to be held in-person on February 19th and 20th. Predictably, those plans have been dashed for the health and safety concerns of all attendees and personnel. 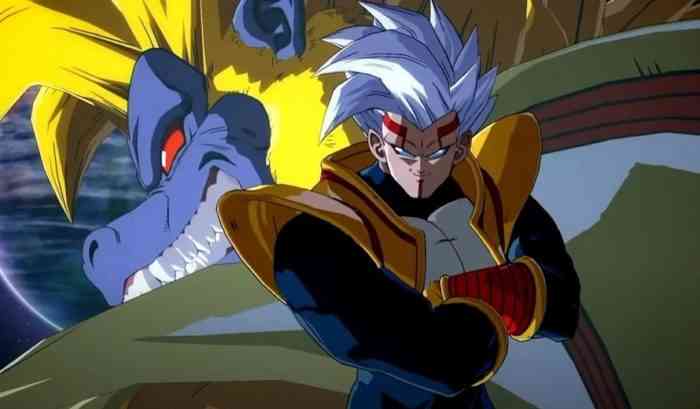 Bandai Namco’s Epsorts Twitter account send out two messages late last week. The championship was meant to be streamed live during Dragon Ball Games Battle Hour 2022, but something else will have to be planned for that time slot. They have not given any details of exactly what fans should expect.

In consideration of everyone’s safety under the COVID-19 pandemic, we have made the difficult decision to indefinitely postpone the DRAGON BALL FighterZ World Championship Finals, which was scheduled in February.

Other in-person events have been moved to digital formats recently, such as Capcom Cup 2021, Dota 2’s First Major of the Winter Tour, and E3 2022. You know the popular saying; there’s always next year. Arc System Works are still churning out DLC for Dragon Ball FighterZ. The most recently revealed DLC character is Android 21 in a lab coat. Perhaps Bandai Namco could shed some light on that.

When do you think we will be seeing another in-person event? Find out next time on Dragon Ball Z.