Remember when we said we would be having a two-week lockdown? We were so naïve. As you all know, we are two years into that two-week lockdown. When was the last time we saw strangers, delighted by having a common interest instead of fear for our health? Anyway, Capcom Cup 2021 is a no go.

Just like Capcom Cup 2020, this year’s culmination to Capcom Pro Tour 2021 was defeated by COVID-19. Flawless Victory. The eighth cup, which was meant to take place last year, will have to be held in 2023. That is, pending any continued plague. 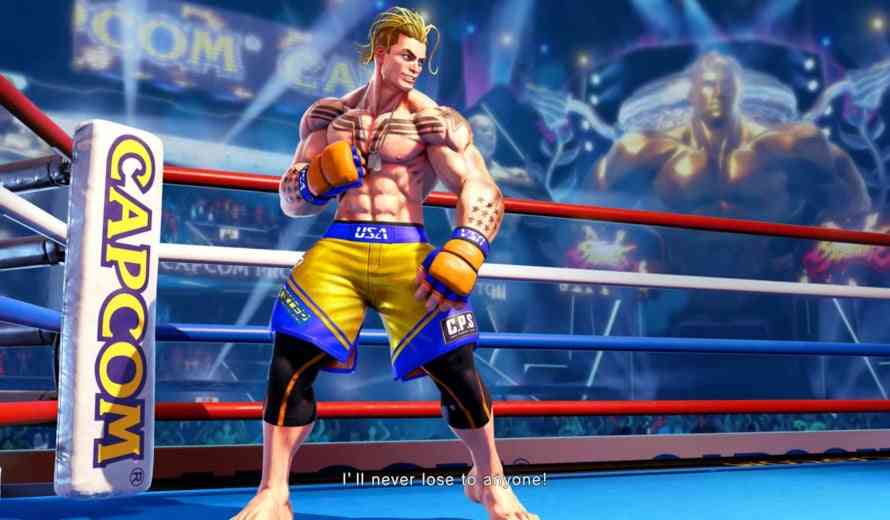 Due to the rising cases of COVID-19 and after careful consideration, Capcom once again finds itself in the difficult position of having to cancel #CAPCOMCUP. We will be producing an online season final similar to last year. #CPT2021 #SFL2021 details following: pic.twitter.com/BwW8YqN9F4

The Street Fighter: World Championship 2021 was also scheduled to take place in February 2022. However, since it was part of Capcom Cup 2021, this will also be cancelled. An alternative or virtual event has yet to be announced or planned. The Street Fighter event was a planned as a competition between the top teams of the Pro US and Pro Japanese leagues.

Street Fighter is also celebrating its 35th anniversary this year. COVID-19 is available in the Alpha, Delta, and Omicron variants.

What was the last in-person gaming event you attended? Let us know in the comments below.