35 years ago, Street Fighter made its debut in arcades across Japan. To commemorate an exciting milestone, The franchise’s Japanese Twitter account released some intriguing information. Alongside a new logo to celebrate the 35th anniversary, Capcom has teased the “future development” of Street Fighter. What this means exactly is unknown, but we can likely expect more information later this year. 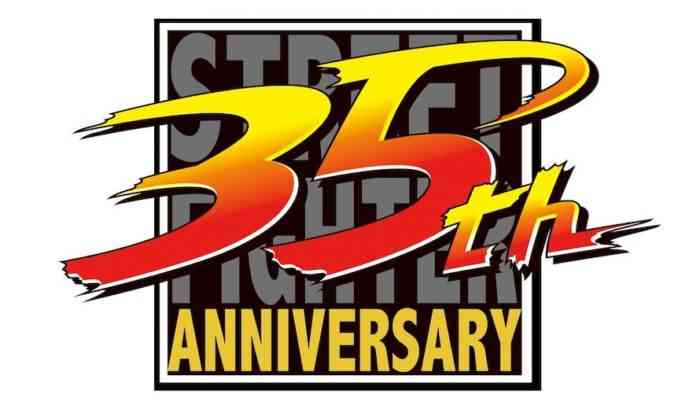 The franchise’s 30th anniversary in 2017 saw a special release of its own. Capcom released the Street Fighter 30th Anniversary Collection, which featured all 12 arcade versions of the game. The Switch version also included an exclusive 13th version. Therefore, a similar anniversary collection may be in store for this birthday celebration.

However, only five years removed from the last collection may be too repetitive. With a significant anniversary this time around, Capcom is well-positioned to release more this time around to commemorate the series. The timing of the series’ latest game may also play a role.

Interestingly, the franchise’s most recent title Street Fighter V has seemingly wrapped up its content. Last year, the game’s final DLC character joined the fight. Capcom noted that this character Luke also represented the future of the franchise. This paves the way for a brand new entry in the series, likely centred around Luke.

So what this tease of “future development” exactly means could include a variety of things. What we do know is that Capcom wants to make this anniversary special, so fans of the experience should expect some exciting news later this year. What would you like to see most announced this year?

New Character in Monster Hunter Rise: Sunbreak Coming This Month
Next
Survival Sandbox Rust Has Sold Over 12 Million
Previous
Age of Empires 4 May Be Coming to Xbox