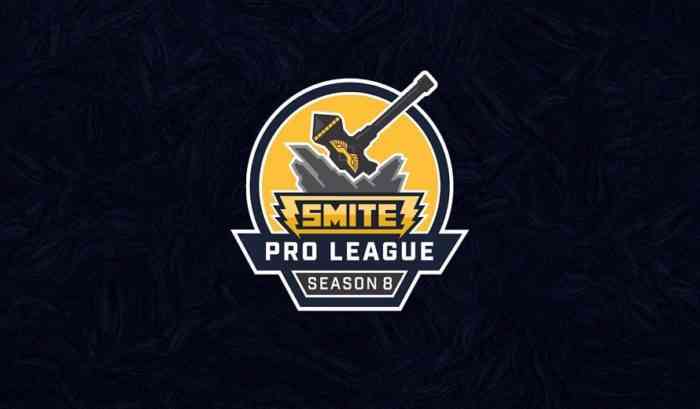 Smite is a Multiplayer Online Battle Arena (MOBA) that features a 3 lane map. Players, who select from a variety of deities and heroes from different pantheons, do battle here. This year’s pro league was unprecedented in the genre, in terms of structure. Every team that played in the league was owned and operated by Hi-Rez. Unlike other E-Sports leagues which fall under game-wide pro teams.

The Leviathans claimed their, hard won, victory over the Titans after previously losing to them in the playoffs. Drawing massive support from Latin-American Smite fans, the team went on to secure not only the Championship but $300,000 as well. A couple of the team members also made out with additional accolades.

Libardo ‘Jarcorrr’ López, the Leviathans Solo Laner, was named MVP of the Season 8 competition. In addition with this victory Steven ‘Zapman’ Zapas, the carry for the Leviathans,  wins his third straight championship. Zapman has certainty makes his mark on the Smite community with his impressive feat. 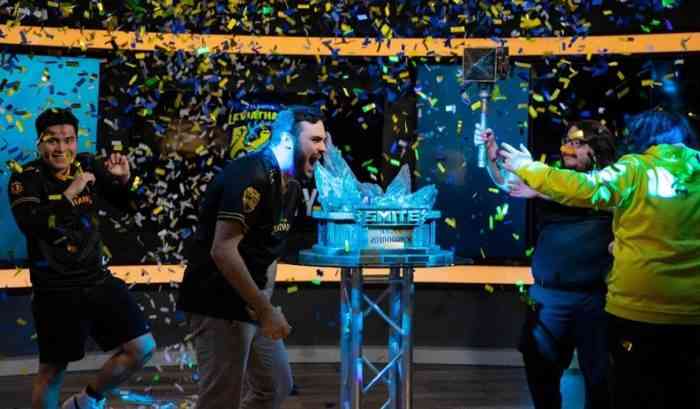 With the Smite World Championship come to an end, Hi-Rez is ramping up for Season 9 of the game. Currently, the developer plans to bring further opportunities to the Smite pro scene. From changes to the Coaching role to provide them with increased pay to even more meaningful challenger circuits that will bring more chances for recognition amongst aspiring SPL players. Congratulations to the Atlantis Leviathans, and here’s to another season of Smite.


Transformers Battle the Gods in the New SMITE Crossover