You Can Get Fall Guys Plushies at GameStop

Why Get NFTs When You Can Get Plushies?

People love to collect and show off different skins in online games, especially battle royales. At the height of the Fortnites and the COD: Warzones, Fall Guys: Ultimate Knockout became to perfect blend of battle royale and party game. Now, you can collect the fun bean skins in real life with Fall Guys plushies.

They have been available since before Christmas 2021, but Mediatonic has officially announced that Fall Guys plushies are available. US customers can order them at GameStop’s online store and customers in the UK can do the same from Smyth’s Toys. 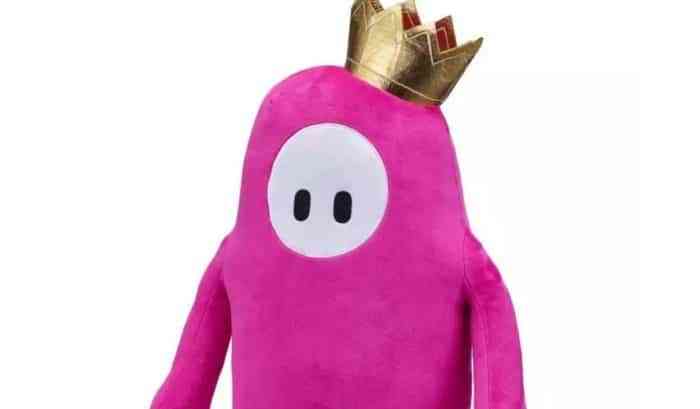 There are three different sized plushies; small (8″), medium (12″), and large (18″). There are also several different types. You can buy crowned beans colored pink, blue, or yellow. There are also some more unique styles, like the Raptor, Chicken, Fairycorn, Blue Freeze, Hotdog, and Pigeon costumes.

We got some official Fall Guys plushies for sale over at @SmythsToysUKhttps://t.co/y3zDfyzlYF

Also available to pre-order from @GameStop in the US!https://t.co/a1ssF1ncBv pic.twitter.com/iRXiPbePCv

Aside from Fall Guys plushies, there are also WOW! PODS in their style, if figures are more your thing. There are half a dozen different kinds, also including the Hotdog, Fairycorn, Ecto Pirate, Astronaut, Wicked Witch, and Paladin figures. The WOW! PODS will light up when you swipe your hand in front of their sensor.

The small plushies are priced at $16.99, the medium ones are $39.99, and the large plushies are $59.99. Meanwhile, the WOW! PODS are $12.99 each. Fall Guys: Ultimate Knockout is currently in its sixth season. It is available on PC and PS4, with PS5, Xbox Series X|S, and Nintendo Switch versions in development.

Would you get any of these Fall Guys plushies? Let us know in the comments below.