Mediatonic has announced that Fall Guys: Ultimate Knockout season 6 will be debuting on November 30th. What can you expect to see in the upcoming update? Fall Guys’ next season will include multiple new rounds, obstacles, skins and a limited-time cross-over event. 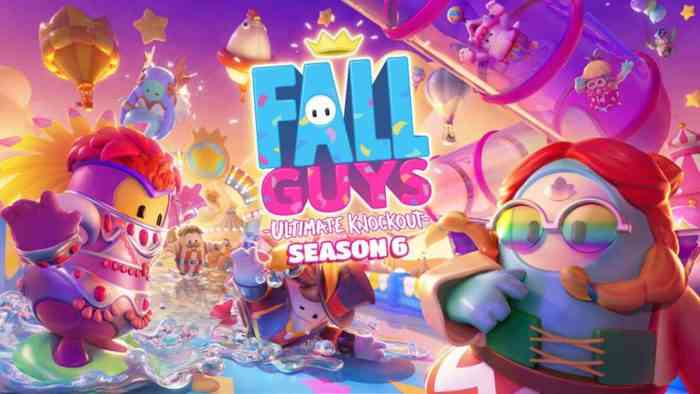 Perhaps the most ambitious addition is Airtime. This round has players grabbing onto trapeze bars that they must use to navigate the obstacles. If you hold onto the bar for too long, your Fall Guy will be kicked off. The other rounds feature various mixes of fans and spinning walls as well as a moving safe zone.

This season also adds more customization options. Over twenty-five new costumes will be added to the game’s cosmetic lineup. Players can obtain these costumes through the shop and the new fame path. Mediatonic is also bringing back custom names, a feature that was taken away a few seasons ago. On top of this, Mediatonic and Sony announced that cross-play between Steam and PlayStation 4 will also be made live at the start of the season.

Fall Guys: Ultimate Knockout will also include two limited-time cross-overs. Sackboy from Sony’s Little Big Planet and Jin Sakai from Sucker Punch’s Ghost of Tsushima are coming to the game as costumes in season 6. Players can get the Sackboy costume from an event that starts on December 1st and ends on December 5th. Jin Sakai will be available at launch through the fame path.