Gaming History Being Threatened by an Internet Archive Lawsuit

A lawsuit has been filed against the Internet Archive over its National Emergency Library and it threatens gaming history, the Open Library, the Political TV Ad Archive, and other rare ephemera. The internet archive has a collection of obsolete software that hangs in the balance with this lawsuit. The litigants regard major book publishers Hachette, HarperCollins, Wiley and Penguin Random House and their works in the National Emergency Library. Many of the classic games cataloged through the Internet Archive are still available on Steam, but many may be lost to time if this lawsuit sets a new precedent. 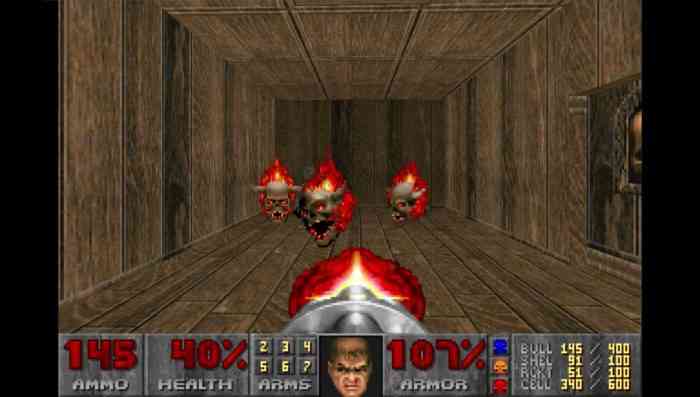 The Internet Archive houses around 15,000 PC games and more than 6,900 MS-DOS games, including browser-based emulators for both landmark games and obscure indie projects, all of which could be impacted by this lawsuit. Some games that are part of the Internet Archive include the original Doom, Halo, Quake, Battlefield, Sim City, Command & Conquer to name just a few. Many of these games don’t exist anywhere else, and were cataloged and preserved with the help of donors, sponsors, hobbyists and the IA’s own staff. This collection of games could be impacted by the lawsuit, despite the fact that it was initially sparked by an initiative that was intended to get more people reading.

The National Emergency Library included a temporary initiative that made more than a million e-books freely available during the pandemic and this apparently triggered the Internet Archive lawsuit. The Internet Archive is the world’s only record of the internet and it encompasses a lot more than just literature and games, with the lawsuit threatening all media archived. Considering all of the media archived on the Internet Archive, it’s important that much of it stays intact but this lawsuit may set a precedent that changes it forever.

What are some archived games that you enjoyed back in the day? Let us know in the comments below!