According to the Microsoft Store, a beta for CrossfireX will join Xbox One very soon. Although the CrossfireX beta hasn’t been announced yet, the Microsoft Store suggests that the timed-exclusive shooter will receive a limited-time beta starting June 25th. Remedy Entertainment is co-developing CrossfireX, with the original Crossfire being massively popular in the Asia region. The beta is estimated to take up only 5.9GB so Xbox gamers can easily drop into the intense multiplayer. CrossfireX will be releasing exclusively for the Xbox One and it will require Xbox Live Gold or Game Pass Ultimate to play when it releases later this year. 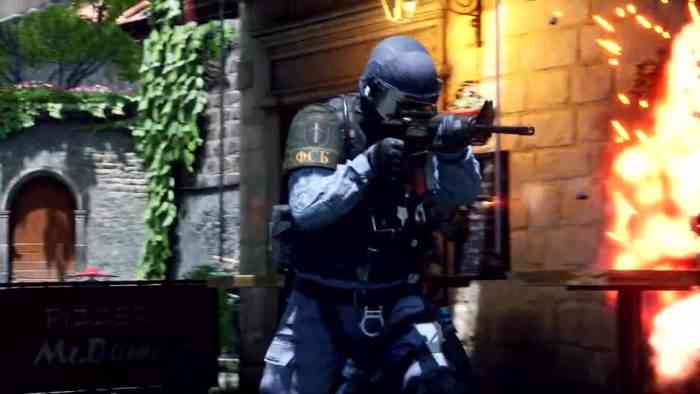 According to developers at Remedy Entertainment, CrossfireX will deliver “an intense first-person shooter experience where players are immersed in a sprawling global conflict between the world’s two most formidable private military factions: Global Risk employs veterans of powerful armed forces who use advanced technologies to fight for order and security; Black List employs hardened mercenaries trained in guerilla tactics who fight to destabilize oppressive regimes in the name of freedom.” Considering Valorant and CS: GO have3 already established a foothold in the western market, it’ll be interesting to see if CrossfireX can keep up with their numbers.

While gamers in Asia have been loving the Crossfire series since 2007, but the game hasn’t gained any traction in the west yet. CrossfireX will be trying to change that as it breaks into the western market with the Xbox One and an open beta would do a lot to ensure the game is well balanced when it releases. The online multiplayer focuses on objective-based missions across several classic and innovative modes. The mulitplayer features tight gameplay similar to Valorant and CS: GO and the visuals are intended to be cinematic quality.

Will you be trying the CrossfireX beta on the Xbox One? Let us know in the comments below!

Warhammer 40k Darktide’s Beta Progress Will Carry Over To Release
Next
Police Cruisers Have Disappeared From Fortnite
Previous
Injustice: Gods Among Us Is Free on PC and Consoles Right Now