Brazilian CS: GO Pro Has Been Sentenced to 116 Years

A Brazilian pro CS: GO player, Shayene “shAy” Victorio, has been sentenced to 116 years for fraud. The Counter-Strike pro was found guilty of not delivering items ordered by 118 customers through her website and refusing to offer refunds afterwards. Brazil’s Special Action Group to Combat Organized Crime investigated the accusations against Victorio who proceeded to blame business partners for the fraud. Victorio can appeal her charges but it’s likely she’ll remain behind bars for thirty years. Counter-Strike: Global Offensive is available on PC and Mac now, with the title retaining a strong community through all of this controversy. 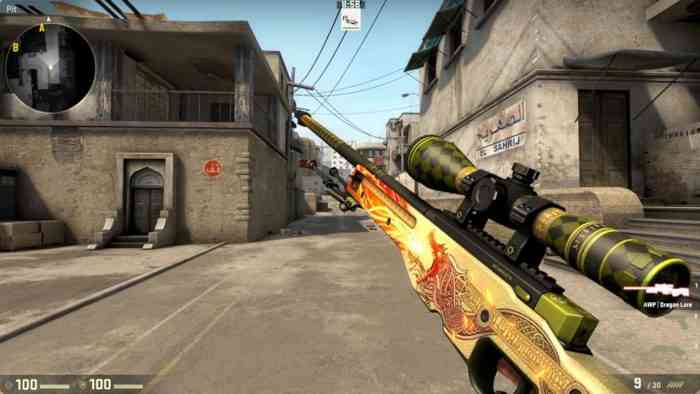 Shayene Victorio started playing Counter-Strike competitively in 2008 and continued to play competitively until last year when she retired to focus on streaming and influencing. She apparently used this following to exploit fans who placed orders through her website but didn’t receive the products they purchased. Victorio’s ex-husband also allegedly played a roll in the fraud but it’s unclear how much he may have contributed. Apparently Victorio is only now stepping aside from social media, saying she had to leave for her own sanity.

Apparently the maximum sentence in Brazil is thirty years, so Shayene Victorio will almost certainly have her sentence reduced during the appeals process. Ahead of the sentencing, Victorio assured her fans through an Instagram post that she wasn’t and wouldn’t be arrested. “We will appeal against the sentence that we consider inhumane, awaiting a new decision and under the guise of the principle of innocence,” said her lawyer. It’s possible that the charge will be reduced during the appeal but it’s unlikely that Victorio will avoid some significant jail time.

Are you a Counter-Strike: Global Offensive gamer who’s upset by people like Shayene “shAy” Victorio shaking up the community? Are you that the law is catching up with streamers and influencers? Let us know in the comments below!