Arrests Have Been Made After CS:GO Tournament Matches Were Fixed

Back in March, there was an Australian Counter Strike tournament. Matches during that tournament were apparently rigged. Not like in a Brett Farve-deflate the ball kind of way, but instead players were throwing the matches and placing bets on those games. It’s less complicated than deflating an opponent’s gaming chair or something. These acts marred the integrity of the CS:GO tournament and was investigated by Victorian police, who released a statement regarding the arrests that have been made in connection with this scandal. 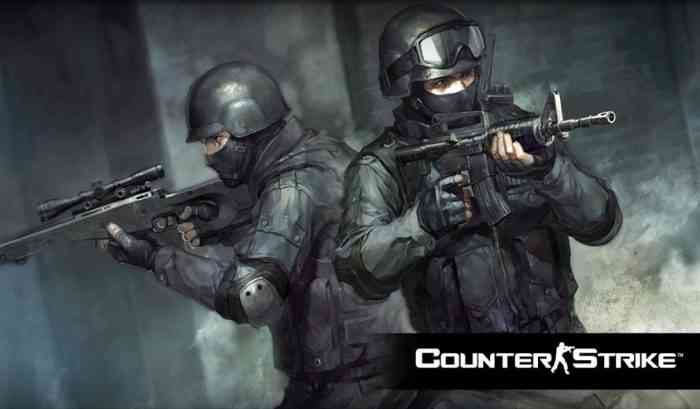 In total, 6 men were arrested with ages ranging from 19 to 22 years old. Three men from Mill Park, one man from South Morang, and two men from Mount Eliza were arrested between Wednesday and Friday. In the statement released by Victorian police, “All six have been interviewed in relation to the offences of engaging in conduct that corrupts or would corrupt a betting outcome of event or event contingency, or use of corrupt conduct information for betting purposes. These offences carry up to 10 years imprisonment. They have since been released pending further enquiries and the investigation remains ongoing.”

Detectives have been and are continuing to work with betting agencies. This is likely how police obtained the evidence needed to make these arrests. Another part of the statement spoke of betting on esports in a broader manner. “Esports is really an emerging sporting industry and with that will come the demand for betting availability on the outcomes of tournaments and matches,” said Assistant Commissioner Neil Paterson. “It’s important that police and other agencies within the law enforcement, gaming and betting industries continue to work together to target any suspicious activity. These warrants also highlight that police will take any reports of suspicious or criminal activity within esports seriously, and we encourage anyone with information to come forward.”