Race to a Modern Soundtrack in Need for Speed Heat

Need For Speed Heat Will Have a Modern Soundtrack

Swedish development studio Ghost Games is working on introducing a modern soundtrack for Need for Speed Heat that will change given the time of day. During a recent interview, Creative Director Riley Cooper expressed enthusiasm for a radio that changes as day turns into night, just like real-life radios. The studio is working on diversifying their modern and urban soundtrack with electronic music. Need for Speed Heat will be available on Xbox One, PS4 and PC on November 8th. 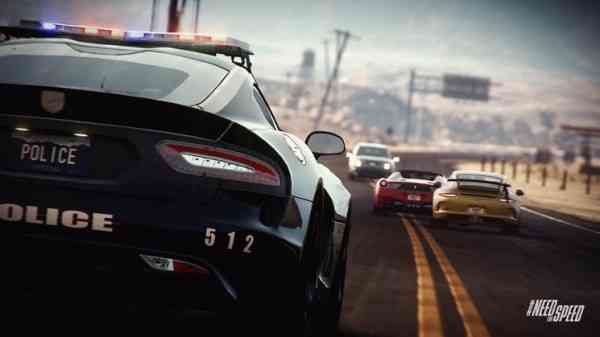 According to Ghost Games Creative Director, Riley Cooper, driving at night and in event races will feel more dangerous and the in-game music will reflect that. Driving during the day will produce a more relaxed tone that will feel more local to the region of Palm City. “So we’re not releasing track names right now, but generally speaking there are a few different influences,” said Riley Cooper. “We’re going for a modern soundtrack with a little bit of a local vibe with some of our track selections.” We’re interested to hear how drastically the soundtrack of Need for Speed Heat changes from day to night and what the final soundtrack will sound like.

Need for Speed Heat was shown off at Gamescom which gave gamers an idea of what to expect while racing around the streets of Palm City, including the removal of the loot box system from previous installments. This is what we thought about Need for Speed Payback, but Heat looks to change up a lot of things and we’re looking forward to any improvements.

What are some of your favorite modern tracks that you’d like to hear in Need for Speed Heat? What kind of music do you enjoy driving to? Let us know in the comments below!

Need For Speed Unbound Trailer Shows Off Heat On The Streets
Next
Arrests Have Been Made After CS:GO Tournament Matches Were Fixed
Previous
The Coalition Confirms Gears Tactics for Xbox One