2017 has been a banner year for race fans seeing two iconic franchises cross the finish line with Forza Motorsport 7 and Gran Turismo Sport. If Need For Speed Payback is looking for that pole position it’s got some serious competition. While it may not offer the same realism in graphics or driving physics, Need For Speed has learned from past mistakes and brought out a sorely needed action packed racer. Developed by Ghost Games and published by Electronic Arts, Need For Speed Payback takes a good long look at its roots and rediscovers what Need For Speed has always been about: Speed. Fans of the series will see the right parts from previous games carefully injected for possibly the best performance in recent years. Players will swap between Tyler, Mac, and Jess; a crew of exceptionally skilled racers hired to steal an experimental hypercar. The deal quickly goes south and the crew has a falling out, until Tyler sees an opportunity to get revenge for the botched job. It feels like another entry in the Fast and Furious series, which seems like a smart idea, but sadly the story comes out predictable and campy.

I found most of the characters to be interesting and believable (special nods to Mac and The Gambler for keeping it light and fun) but for as well crafted as the characters themselves are, they aren’t used to their full potential. Mac is positive to a fault regardless of what is thrown at him. Jess – the most interesting of the three – feels pushed to the side in favor of the boys. In fact, we don’t learn her backstory until you start completing Runner missions – the only time you’ll play as her. There is so much potential to make a solid story focused on Jess and yet she’s pushed aside.

Tyler is a painful cliché of a protagonist. He’s the best street racer anyone has seen, he’s young, reckless, determined, his dad abandoned him as a child; it’s the stuff we’ve seen in almost every movie about a kid and his car. If you can get past that, the story itself is mindlessly enjoyable. Need For Speed Payback is designed to play as if you are in a summer blockbuster and that comes across in spades. Fortune Valley is home to Silver Rock, the gambling city built like a mini Las Vegas, and home to the underground crime ring The House. Again, to some it will be a cliché story, to others, it’s just an excuse to drive. Try not to take it too seriously and enjoy what the game is here to do: feed that need for speed.

“Need For Speed Payback is designed to play as if you are in a summer blockbuster and that fact comes across in spades.”

Need For Speed Payback offers five different kinds of race: Off-Road, Drag, Drift, Runner, and Race. Each one feels distinct, and I personally prefer that you can’t build one supercar to do everything. Specific cars are used in specific races, so you’ll need to build and tune to your specific needs, keeping your garage varied. They’ve also made tuning much easier for players like me who know absolutely nothing about cars. There are six parts you can install: Transmission, Turbo, Block, Head, ECU, and Exhaust. You can purchase or unlock Speed Cards to install, increasing stats and adding bonuses to your car. There are also six manufacturers which offer specific bonuses: Got a drag racer? Outlaw will up your acceleration and nitrous. Drifting? Carbon specializes in acceleration and air so you can speed up to take to the sky. Need For Speed is an arcade racer more than a simulator, and it’s good to see it recognizes that. 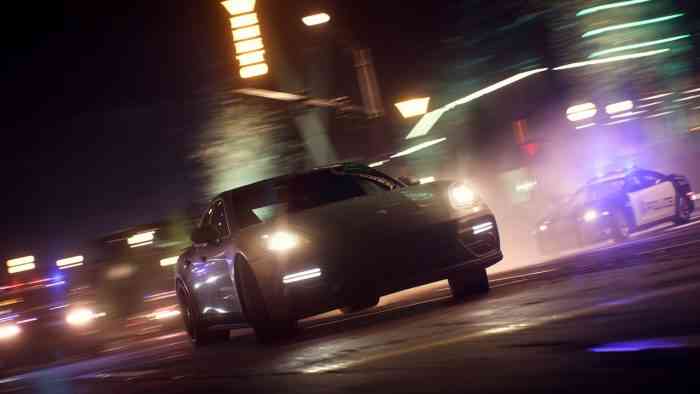 Cars are locked in chapters, making you compete your way up the ladder to get to the good stuff as opposed to being able to save a half million and skip from a beater to a high power racer as before. Having to fight your way to better cars is very satisfying and gives a great sense of progression that 2015’s Need For Speed lost.

So what do you do in your downtime? If for some reason you don’t enjoy the most impeccable customization options Need For Speed has offered since the Underground series, Fortune Valley is also loaded with 100 collectible poker chips and 30 billboards just begging to be smashed at high speeds. Completing a series of races and defeating other crews will also unlock the locations of derelict parts: find all the parts and you can build yourself a new car from scratch and assign it to any one of the five styles, giving you a lot more freedom of customization. Hunting for derelict parts is fun, as you are only provided with a small hand-drawn map; you’ll need to find the exact location on your own and it’s a great chance to just go for a drive and enjoy the music. Still looking to go fast? Racers from competing crews can be challenged to Outrun races in the open world and will seriously push you to test your skills.

“It can feel like a bit of a drag at times unless you enjoy cruising the open world.”

While you’ll feel the police presence during the story, I found them to be oddly absent in free roam which was a bit of a downer. Taking out an enemy vehicle – especially during a runner mission – will result in an action movie slow-mo camera that is just awesome to watch and gets your heart going. The soundtrack during races is high energy, high-intensity stuff that gets you seriously pumped, however outside of a race is noticeably toned down. Need For Speed Payback is excellent at offering these adrenaline-fueled moments, however, in between it can feel like a bit of a drag unless you enjoy simply cruising the open world. 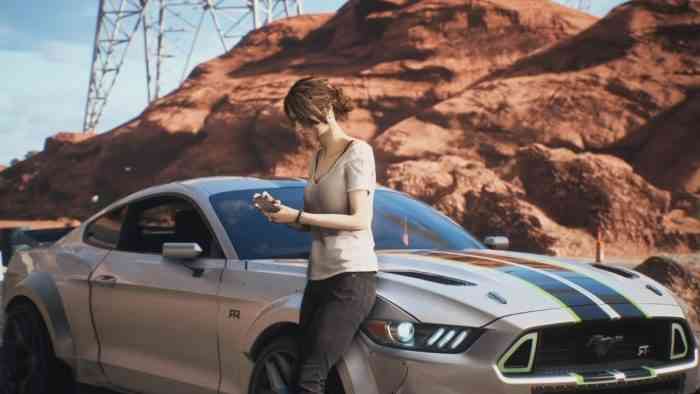 Need For Speed Payback is a stark improvement over 2015’s entry in the series, adding likable characters, an enjoyable if not formulaic story, user-friendly tuning, and the best bits and pieces from the previous games rolled into one. Where Payback falters, however, is its misuse of compelling characters, lack of police force, and an open world which – while beautiful – only has about 1/8th of it in the city, leaving most of your driving to be an extended scenic route. It’s a step in the right direction for Need For Speed with just a few too many missteps. If you enjoyed Underground or Most Wanted, Payback will be right up your alley. 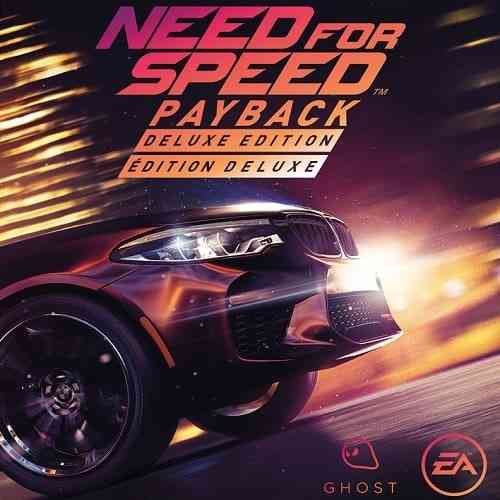