It’s a Good Day to Be an Indie Game

Yesterday, we got news that Superhot and Hotline Miami might be headed to the Nintendo Switch. That turned out to be correct, but it was just the tip of the proverbial iceberg. Is there an expiration date on that saying now? Anyway, along with those titles, there were a ton of other indie games announced at GamesCom, which kicked off last night/this morning. In Nintendo’s Indie World Showcase, we are seeing a bunch of releases that will carry us through to the end of the year and beyond. 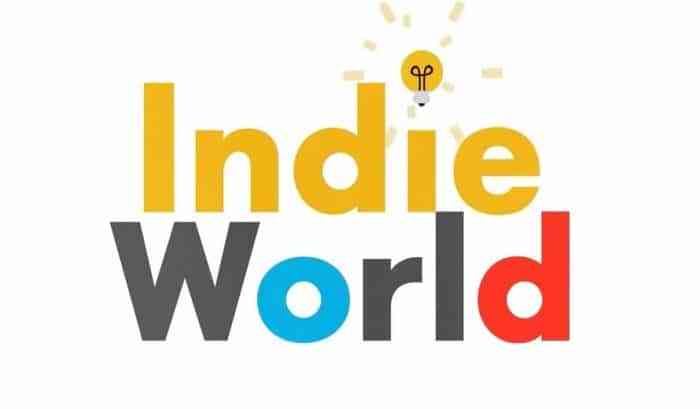 Starting with right now, Superhot and Hotline Miami are both on the Switch right now. In September, Risk of Rain 2 (September), Torchlight II (September 3rd), and Creature in the Well (September 6th) will be available. Starting later in September, Freedom Finger, Blasphamous (September 10th), Northgard (September 26th) and Ori and the Blind Forest: Definitive Edition (September 27th) will be on the Switch. Later in the Fall, Trine 4 (October 8th), Touryst will be out in November, One Finger Death Punch 2 and Skellboy will release December 2nd and 3rd respectively. Other games with undetermined Winter dates include Sparklite, Cat Quest II, EarthNight, Close to the Sun, Röki, Youropa, Hypercharge: Unboxed, and What the Golf?.

Heading into 2020, we will see Dungeon Defenders Awakened (February), Best Friend Forever (February 14th), and Eastward, Skater XL, Spiritfarer, and Phogs! with unspecified 2020 release dates. That’s all just indie games as well. First party titles will also likely to be sprinkled around here and there. In fact, your ol’ pal Zane is going to be getting a sneak peak at a number of upcoming Nintendo Switch titles tomorrow before Fan Expo in Toronto. I’m not sure I can say which titles, but be sure to check in on Tuesday August 27th when I can spill the beans.

What titles are you most looking forward to? Let us know in the comments below.