Death Stranding Gets a Massive and Enlightening Showing at Gamescom 2019

As the release of the very intriguing Death Stranding creeps closer, there is still a lot about the game that is completely unknown. Although this isn’t exactly unusual for a Hideo Kojima project, it seems we just got a huge serving of new information during opening night of Gamescom 2019! 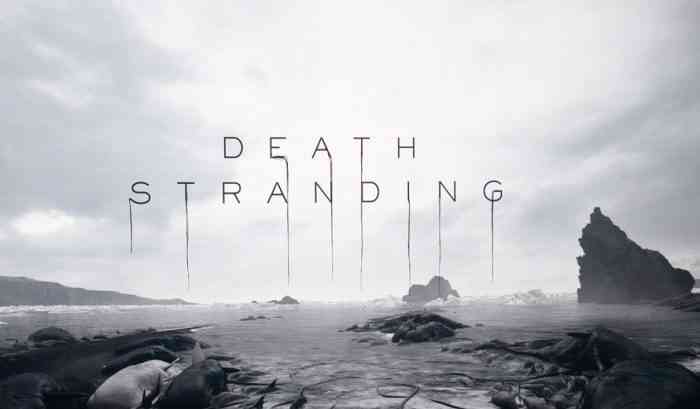 During the Gamescom Opening Night Live Hideo Kojima showed up to provide a bunch of intriguing information, along with not one, but two new trailers and even a bit of gameplay. The two new trailers introduce Deadman, played by Guillermo del Toro and Mama, played by Margaret Qualley. The first also explains those mysteriously creepy babies that we’ve seen since the very first teaser of the game dropped with something called the Baby Bridge. You can check them both out below.

In case the videos didn’t make complete sense, it seems the Bridge Babies are taken from their “still mothers” and can be used to connect to the world of the dead. Kojima explained that they aren’t just another accessory, but instead can be bonded and connected with. Mama, on the other hand, has a child that was seemingly born in the world of the dead, but is still connected to her through an invisible umbilical cord. You can check out the gameplay video below where you’ll get to see a brand new peeing feature, which can also be used as a weapon, and a Geoff Keighley cameo.

Kojima also dropped a few more details about Death Stranding, including the ultimate goal of the game, which is to connect people and the broken American cities together, from East to West. Of course you’ll end up facing some threats along the way including “Preppers”, terrorists, and “BTs” or breached things that all live out in the world as well. Oh, and if you all pee in the same places, as you can see in the gameplay video, you’ll be able to grow a giant mushroom.

Death Stranding releases exclusively to the PS4 on November 8th. Is this game on your must-buy list of the year? Let us know your thoughts on all of this new information in the comments below and don’t forget to keep it locked for updates!