Although today marked the kick off of Gamescom 2019, Sony and Insomniac seemingly upstaged the event with a huge announcement of their own. Earlier today Sony Interactive Entertainment revealed that Insomniac Games has officially joined their ranks to become their 14th internal studio. 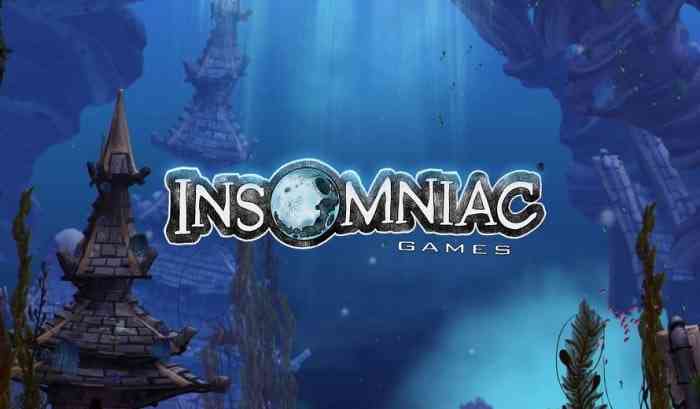 That’s right, Insomniac Games is now owned by SIE. Of course this announcement, although a bit of a bombshell in and of itself, might not come as too much of a shock to some as their partnership has been a major success in terms of everything they’ve worked on together. This includes Spyro and Marvel’s Spider-Man which was recently announced to have sold, as of the end of July, over a whopping 13 million copies!

The news dropped on Twitter, though both Insomniac Games and Sony have published statements of the acquisition. Shawn Layden, Chairman of Sony Interactive Entertainment World Wide Studios, had this to say, “Insomniac Games is one of the most highly-acclaimed development studios in the industry and their legacy of best-in-class storytelling and gameplay is unparalleled. We have enjoyed a strong collaborative partnership with the studio for many years, and are thrilled to officially welcome them to the Worldwide Studios family. The addition of Insomniac Games to SIE WWS reiterates our commitment to developing world-class gaming experiences that can only be found on the PlayStation platform.” 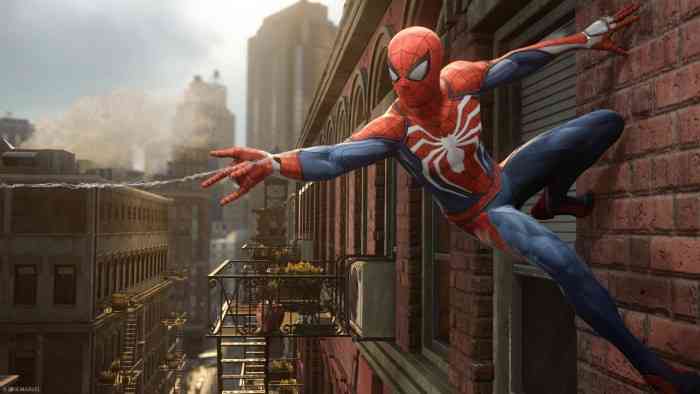 Insomniac CEO and founder Ted Price took to their official website to state: “The decision to join forces with Sony extends far beyond familiarity. Our studio vision is to create experiences that have a positive and lasting impact on people’s lives. As we look ahead to our future, we know that joining the WWS family gives us the best opportunities to fully achieve that vision on a much larger scale. Further, we believe that Sony shares a similar vision to positively impact players’ lives, their employees’ lives and the games industry at large.” He continued, “So today merely marks the beginning of a new chapter in our studio’s growth and evolution. We’re excited to put Insomniac in the best position to deliver fresh experiences for our fans for many years to come. Our structure and approach will remain intact across both Burbank and Durham, NC studios, and we will continue to cultivate our unique culture.”

What do you think about this recent acquisition? Let us know your thoughts in the comments below and don’t forget to keep it locked for updates!