2K’s sports games always have a full roster of the most current and popular athletes in their games. This is kind of a standard feature, but not each of their games use the likeness of movie and TV stars. This year’s NBA game has a bunch. In a trailer for NBA 2K20 MyCareer mode we get Idris Elba (Heimdall in Thor and Avengers franchises), Rosario Dawson (Claire Temple in Daredevil, Jessica Jones, Luke Cage, Iron Fist, and The Defenders), comedian Thomas Middleditch, Ernie Hudson (Winston Zeddemore in Ghostbusters franchise), Lamorne Morris (Winston Bishop in New Girl), and Jaleel White (Steve Urkel in Family Matters). 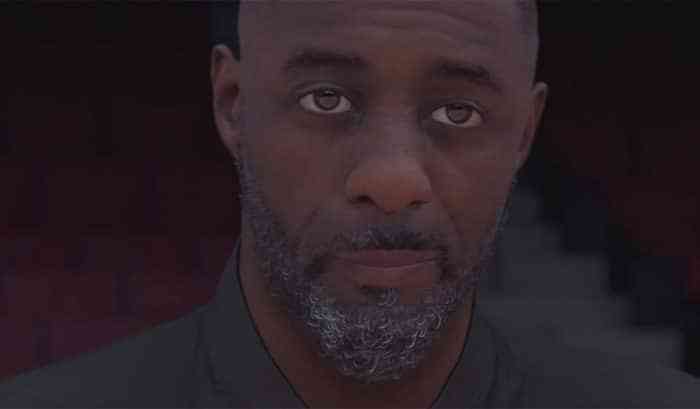 These stars are not just actors used for commercial cameos, they appear to have important roles in the story for MyCareer mode. Idris Elba plays the coach of the players’ character, Rosario Dawson plays their mother, and the other stars above seem to be mentors and guides through life in the public eye. There are also a couple of stars from the world of basketball in the trailer. LeBron James (needs no description) and Maverick Carter (media personality) also appear in the trailer. Others like them are also likely to be featured along the way in MyCareer mode.

The trailer titled “When The Lights Are Brightest” was released earlier today. NBA 2K20 will be available on September 5th on PS4, Nintendo Switch, and Xbox One.

Does the narrative and cast of MyCareer mode excite you for NBA 2K20? Let us know in the comments below.