CS: GO Holds Its Ground As Dota 2 Plummets In Popularity

If It Ain’t Broke, Don’t Fix It

Valve has had a rough start to 2020 as Dota 2’s peak player count from September 2019 has crashed from 1 million to around 380,000. However, there is good news for Valve, CS: GO has remained steady and has even surpassed Dota 2 in the number of active players. 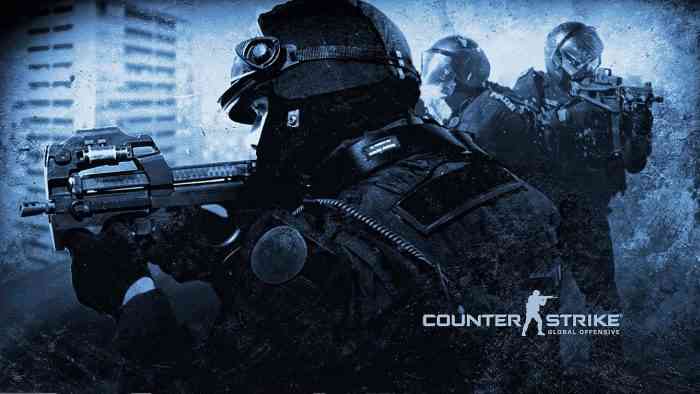 Counter-Strike: Global Offensive has been on the scene for almost eight years. One year longer than Dota 2. So why has Dota experienced as mass exodus while Counter-Stike did not? There are no easy answers to this question but it could be best explained through the old saying, “if it isn’t broken, don’t fix it.”

This motto seems to be Valves’ approach to Counter Stike in general. While the FPS pioneer has gone through a small number of tweaks here and there. The base formula has remained untouched throughout its existence. However, the same could not be said for Dota 2. Dota 2 is notorious for having hundreds of different updates every time you launch the game. It feels sometimes that the game is never really complete thanks to how often Valve is tinkering with it.

These are not minor updates either. New characters, items, and other features have been added to Dota 2 over its lifespan. If you played Dota 2 when it released in 2013 and then played it now in 2020, it would feel like a totally different game. The same cannot be said about CS: GO. Counter Stike: Global Offensive has remained relatively the same since 2012, and there is nothing wrong with that.

Perhaps Valve can learn a valuable lesson from this. Players could (and probably will) return to Dota 2. But this should serve as a bit of a wake-up call. Keeping things simple is key.

Crypt of the NecroDancer: Synchrony DLC Launches Into Early Access
Next
The Last of Us Part 2 Pre-Order Bonuses and Editions Laid out
Previous
Ambitious Fallout 4 Mod Recreates New Vegas