According to a Recent Poll, Fans Want a Super Mario Bros. Movie

According to a recent Hollywood Reporter and Morning Consult poll, fans really want to see another Super Mario Bros. Movie. The poll covered many gaming franchises from Final Fantasy and Pac-Man to Pong and Fortnite but the Mario Bros. came out on top, with Mario Kart following closely behind. The VP of Morning Consult, Tyler Sinclair wants the poll to help studios gauge what gaming movies are in demand and show them that the demand exists. Super Nintendo World will be coming to Orlando in 2023 and a Super Mario Bros. Movie would be a great way to accompany the theme park. 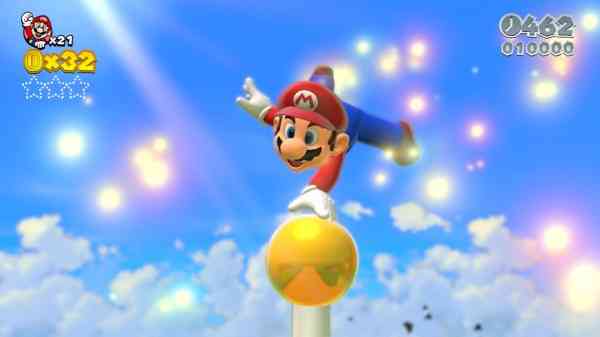 The poll took in results from 2,200 adults in the U.S. and an entire 44% of those questioned are interested in a Super Mario Bros. Movie. Pac-Man and Mario Kart are tied around 37%, with Donkey Kong following closely behind. The following is the results of the poll and the rank of each title on the list:

While Super Mario Bros. is at the head of the line, there are also multiple titles in the list that feature Mario such as Super Smash Bros. and Mario Kart. Some of the other most intriguing choices on the list are Halo, The Elder Scrolls and Metroid, but we aren’t to sure how a studio would make a Tetris film. The recent success of Sonic the Hedgehog will likely increase interest in gaming IP’s for upcoming films but many gamers worry about the notoriously bad translation of a game to a movie, including the original Mario Bros. movie from 1993.

Which of the games on the poll do you want to see turned into a movie? What game isn’t on the list that you’d like to see made into a film? Let us know in the comments below!