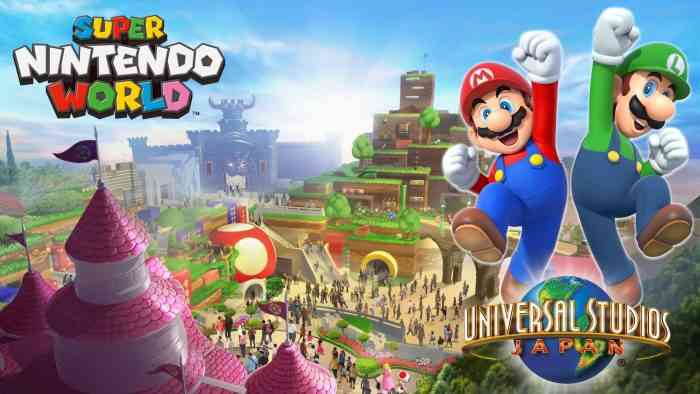 “I think the next big thing on the horizon is Nintendo. Nintendo, based on our research is one of the biggest potential drivers of attendance that you could have of any kind of IP. It’s up there with Harry Potter,” said one of the Comcast executives during a fourth-quarter earnings call. Comcast is the parent company of Universal Studios, so this is official confirmation of the expansion. Universal Parks & Resorts chairman and CEO Tom Williams previously stated that Super Nintendo World will somehow integrate the Nintendo Switch into the experience, but how that will work currently remains unclear.

Are you looking forward to seeing what Super Nintendo World has to offer theme park visitors? Which Nintendo character do you hope is part of the theme park experience? Let us know in the comments below!