Along with Super Nintendo World WIP Photos Too

During the wild spectacle of E3 2017, there were some further updates about that upcoming Super Nintendo World theme park in Universal Studios Japan. First off, let’s take a look at a bunch of bricks and dirt that shook the online masses below. 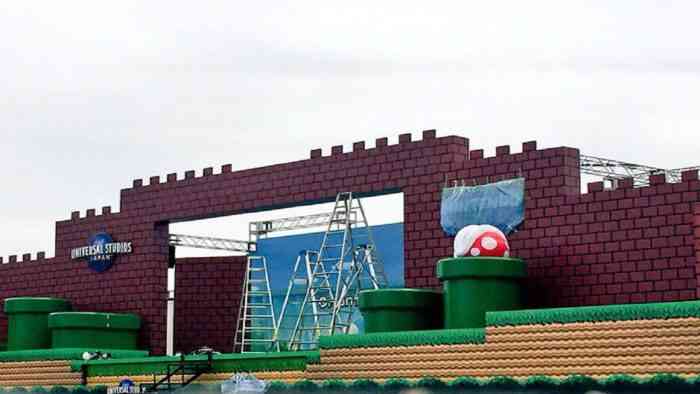 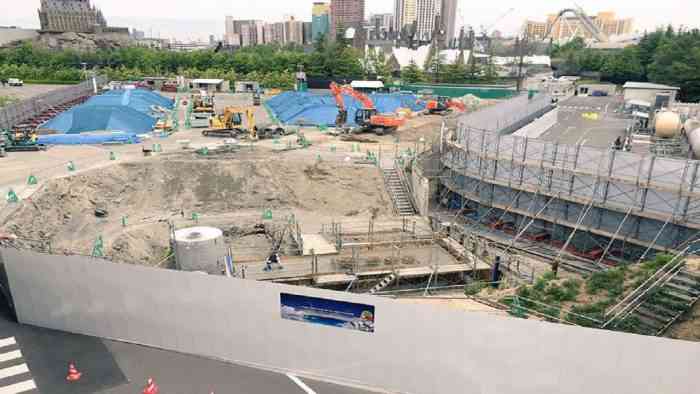 The photo above lets us see some dirt, and I guess we get a hint at the size of the park. That said, the construction vehicles in the shot may also be an unsubtle hint of BlastCorps ride of some sort. Scoop! 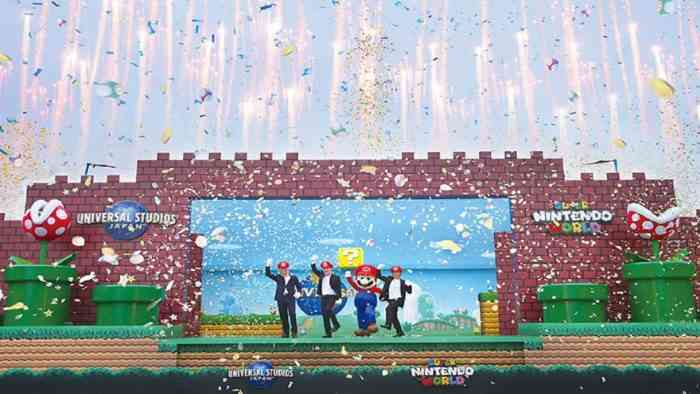 Here, the construction begins with a rain of confetti as Mario even makes a cameo for the special occasion. The Piranha plant in the green pipe on the right had a closed mouth in the photo above, which hints that they will both be moving and opening their plumber-hungry maws.

Alright, here’s that look at the concept video that shows us some of the rides that will thrill us at this park.

First big news of the Super Nintendo World watch: the Mario Kart-themed ride is not a go-kart ride. Instead, it looks to be a two-person on-the-rails ride instead of our Rainbow Road fantasies where you could send a frenemy plummeting to their death with some strategic banana-littering. I’m sure they considered going the go-kart route, but maybe it was nixed because of size or safety.

The second-banana news is no chump either as there will be some Donkey Kong minecart ride too. It looks a lot like roller coaster ride with some rail work to simulate the jumps.

Here’s hoping we get an F-Zero racing ride when Super Nintendo World opens in 2020.

Can Xbox Fix Their Japan Problem? It’s Possible They Have Already