Antonio Banderas and Others Join the Cast of the Uncharted Movie

The Uncharted movie is going through some shaky and precarious changes for the last… always. It is fitting though, given the nature of the source material. Somehow, it is likely to work out fine, in spite of all the crashes and falls it will go though. The has lost actors, directors, other directors, and more directors since pre-production began. Enough time has passed for Mark Wahlberg to be cast as Nathan Drake and be bumped to Sully. But now a fresh, new face is joining the cast. Antonio Banderas will also star. 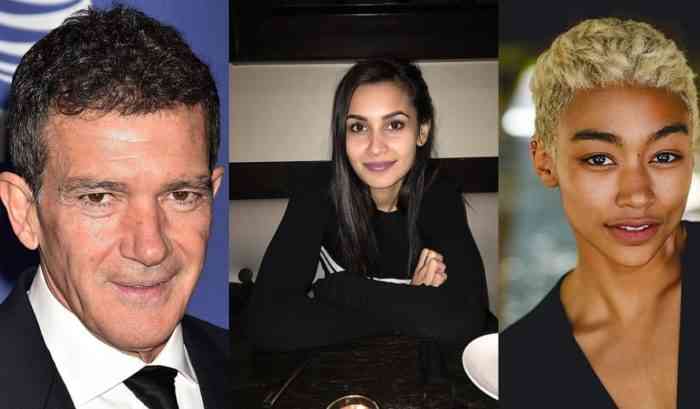 You will know Spanish actor Antonio Banderas from his extensive Hollywood portfolio including roles in The Mask of Zorro, Once Upon a Time in Mexico, the Spy Kids series, the Shrek series and its Puss in Boots spin-off series. We know the roles of Tom Holland and Mark Wahlberg already, but Banderas’ role has not yet been disclosed. It is not unlikely for him to portray a villain.

Actresses Sophia Ali and Tati Gabrielle have also been cast in undisclosed roles. Ali played Dr. Dahlia Qadri on Grey’s Anatomy from 2017-2019. Gabrielle plays Gaia on CW’s The 100. Given Tati Gabrielle’s similar age to Tom Holland, she may be playing his female opposite or love-interest, but that has yet to be determined. Because of all the director and cast shuffling of the movie, Uncharted has been pushed back to a March 5th, 2021 theatrical release date, but we’ll see.

Do you think the Uncharted movie will undergo any more major changes? Let us know in the comments below.

Uncharted: Legacy of Thieves Collection Review – The Best Just Got Better
Next
Randomizer Mode To Be Added To Bloodstained
Previous
Borderlands 3 DLC Number 3 Will Have “Outlaws and Dinosaurs”