This Speaks to the Project’s Age

The plan for a film adaptation of the Uncharted series has been tossed around since about the release of the second game. That was like 10 years ago. Among the fan-cast actors to play Nathan Drake, while David O’Russel was in the director’s seat, Mark Wahlberg was signed on to star. That was like 80 directors ago. So much time has passed that Mark Wahlberg has been cast a generation up from his previous role in the Uncharted movie. He will now be the Sully to Tom Holland’s Nathan Drake. 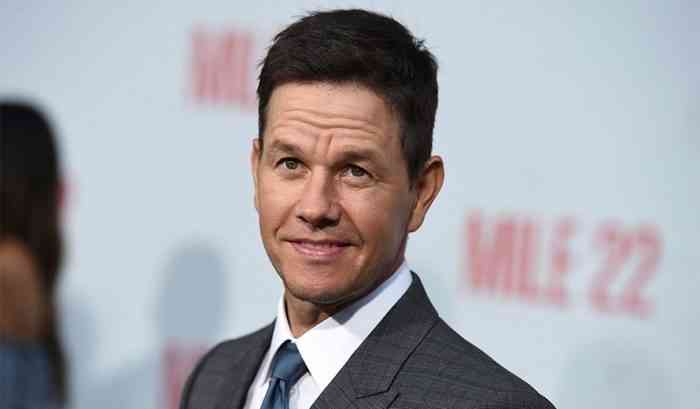 Way back when Wahlberg was cast as Nathan Drake, Robert DeNiro and Joe Pesci were also linked to the film, but not in any way that would make fans want to see it. Instead of either being Sully, DeNiro and Pesci were actually set to play Nathan’s father and uncle respectively, neither of which had any presence in the games. Sounds like we dodged a bullet there, but it would have been interesting if Robert DeNiro was cast as Sully.

We know that the current vision of the Uncharted movie will see a much younger Nathan Drake and that means a younger Sully. We’ll see if Wahlberg’s Sully has his trademark mustache or if that will be an old guy thing. Mark Wahlberg is still at an age where he can believably do action sequences, so instead of letting Nathan do all the death-defying action like in the games, we may see Sully running alongside him as ruins and bridges crumble beneath their feet. The Uncharted movie is set for a tentative 2020 release.

Do you like Mark Wahlberg as Sully? Let us know in the comments below.