Uncharted Movie Gets Another Director Somehow

Another Week, Another Personnel Change for the Uncharted Movie

After having just recently lost its sixth director, the Uncharted movie is reportedly back on its feet with yet another new director. 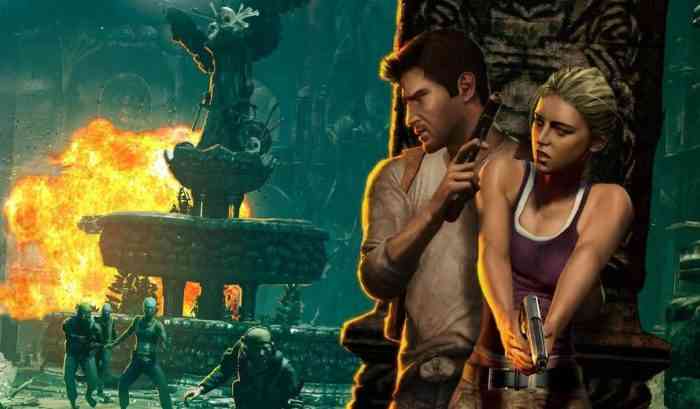 Deadline reports the job will fall to Ruben Fleischer, director of Venom (2018) and Zombieland: Double Tap (2019), to direct the film.

The previous director, Travis Knight, dropped out of the project due to scheduling conflicts with Tom Holland.

Holland is set to star in the movie, but he’s also gearing up for the next Spider-Man installment.

Sony Pictures is attempting to fast track the development of the Uncharted movie in order to keep Holland on board.

The Uncharted movie was announced way back in 2008 and has suffered countless setbacks over the past 12 years.

Fans who have been keeping an eye on the project might recall that the movie was announced to have a December 2020 release back in June of last year. IMDb now has the movie listed for a 2021 release. Sony has not revealed an official release date.

Should the film actually release, it will be the first film released by Playstation Productions, the new division of Sony that handles TV and film production for Playstation IPs.

Aside from Uncharted, there are no other officially announced Playstation Productions films or TV shows in the works.

Weird West Patch 1.04 Will Introduce A New Game Mode And More
Next
Call of Duty Has Been Played Longer Than Humans Have Existed
Previous
Rockstar Blames Microsoft for Grand Theft Auto IV’s Removal from Steam