The Death of Games For Windows Live Has Unforeseen Effects

The other day, Steam removed Grand Theft Auto IV from their marketplace without explanation. Grand Theft Auto is a franchise that is no stranger to getting their title pulled from shelves for reasons ranging from political controversies to musical copyrights running out, and people quickly got to theorizing. However, before the speculations floating around the internet grew too imaginative, Rockstar was able to quickly provide an answer in their statement to The Verge. 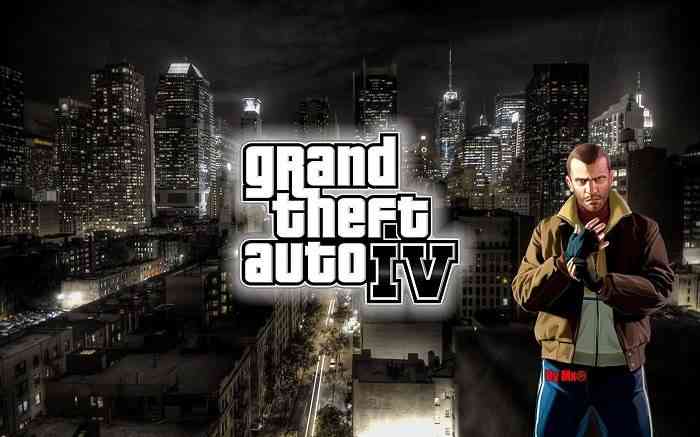 “Grand Theft Auto IV was originally created for the Games For Windows Live platform. With Microsoft no longer supporting Games For Windows Live, it is no longer possible to generate the additional keys needed to continue selling the current version of the game. We are looking at other options for distributing GTA IV for PC and will share more information as soon as we can.”

For many PC players, the death of Games For Windows Live Platform didn’t come as a surprise. Always terribly optimized for PC, it was a haphazardly ported remnant of software designed for the Xbox 360. It would require the owner of the game to log into both Steam and Windows to function online. Rockstar looking to patch GTA IV to run and sell without GFWL could, in the long run, prove to be a boon for the legacy title.

Fortunately, Rockstar is a major publisher that’s able to maintain their library, but the question remains as to what might happen to smaller titles linked to GFWL if they were to run out of keys. This is an issue we may see arise in the coming future as the limited supply of keys are bought out, leaving these games inaccessible to players without having to hunt down physical copies or illegally pirating it. If you are aware of games this has already happened to, or have speculations on which games might be affected in the future, let us know in the comments below.


Star Citizen is Free to Play Until the Beginning of June