It’s Never Coming Out, Is It?

In a move sure to shock absolutely no one, the Uncharted movie has lost another director. Travis Knight was attached to the project as director for a whole three months, before scheduling issues with Tom Holland forced him off the project. This movie has been in production hell since 2008. We’ve been waiting eleven years for this movie to happen. That’s too dang many! 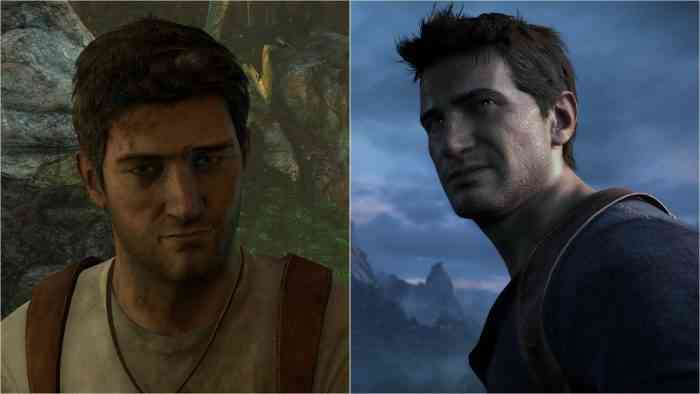 In case you were curious, Knight is the sixth director to quit the project. Birth Movies Death has a comprehensive timeline available, in case all of this is too much to keep track of. I’m no expert when it comes to making films, but maybe this movie is cursed? This Uncharted adaption might never happen, you guys.

Holland will be too busy making the next Spider-Man film to work on Uncharted at the right time, so Travis Knight is done. The previous ‘director,’ Dan Trachtenberg, was attached to the project for at least six months. At this rate, the next Uncharted director will be in the chair for an hour and a half. Unless Nathan Drake manifests through a child’s wish and does the whole project on a GoPro, we’ll be waiting for a real long time for this movie.


The Last of Us Part 2 Almost Had A Different Ending