Late on the Raid

It appears that we will not see Alicia Vikander return to the role of Lara Croft. MGM Studios produced the 2018 Tomb Raider movie. It had a lukewarm reception in North America, but did better internationally. A sequel was planned, but was cancelled after the film rights expired.

If you are not familiar with how movie rights work, that’s understandable. Basically, if someone purchases the film rights to a property, they are required to actually do something with it within a certain amount of time. If not, they go back to the IP holder. 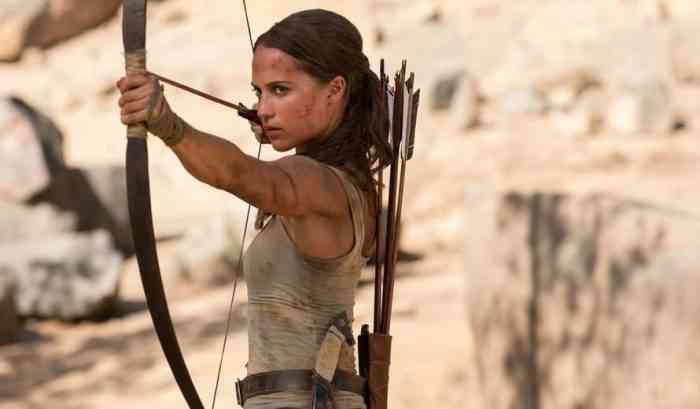 Since a sequel was not put into development, the rights to a Tomb Raider movie are no back with Graham King, who produced the 2018 film. MGM Studios was acquired by Amazon in 2021 and the deal closed in early 2022. While the deal was processing, many projects, including another Tomb Raider movie, were likely put on hold. This may have been the ultimate cause of the cancellation.

If you are still wanting more Lara Croft, there is still a Netflix anime starring Hayley Atwell coming up. This will be set following the events of the most recent Tomb Raider games.

The Mortuary Assistant Is Set for a Live Action Film Adaptation