It Dropped Alongside the Announcement of a Tomb Raider Cookbook

Tomb Raider is celebrating its big 25th anniversary this year, which means it’s spent the last few months dropping announcement after announcement into our laps. Some of this news–like the upcoming Tomb Raider anime, live-action movie updates, and Lara Croft arriving in Fortnite–is legitimately exciting, but others are just confusing. We’re thrilled that the reboot trilogy is getting a digital bundle, for example, but we’re scratching our heads over the announcement of Tomb Raider: The Official Cookbook and Travel Guide. We mean, it sounds cool and it’s definitely a great way to expand your recipe catalog, we just wouldn’t have thought ‘Tomb Raider’ and ‘cookbook’ would go so well together. Oh well, fingers crossed that all the dishes it contains are delicious.

We’re also happy to report that the Tomb Raider crew is going above and beyond for that cookbook. On the official site, they report that: “we are collaborating with our network of Official Tomb Raider Fansites and community members across the globe to ensure the authenticity of each recipe. We share their excitement that other fans around the world will get a taste of their traditions, be it preparing Ceviche from Peru, Kathi Rolls from India, or Beans on Toast – Lara’s favorite food – from England.”

If you’re into cooking or just really want to try Lara’s diet, then check out this illustrated snack guide when it comes out. It will contain over 40 recipes from around the world, illustrated with both gorgeous photographs of the real places Lara visits in her digital travels and art from the games. Sounds tasty! 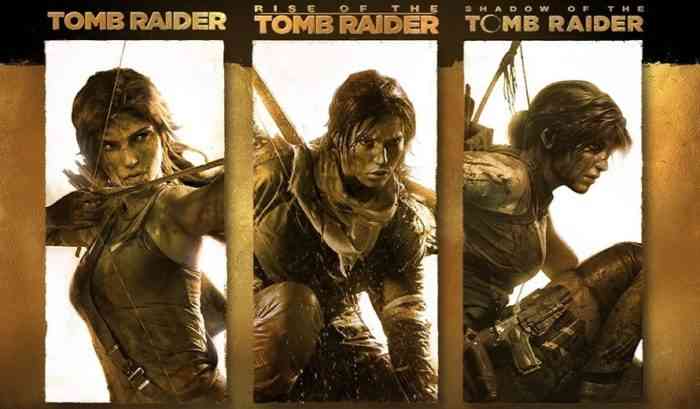 Tomb Raider: The Official Cookbook and Travel Guide will be available on October 26, 2021, and you can preorder it here.

What else would you like to see from Tomb Raider’s 25th anniversary celebration? Let us know down in the comments, or hit us up on Twitter or Facebook.